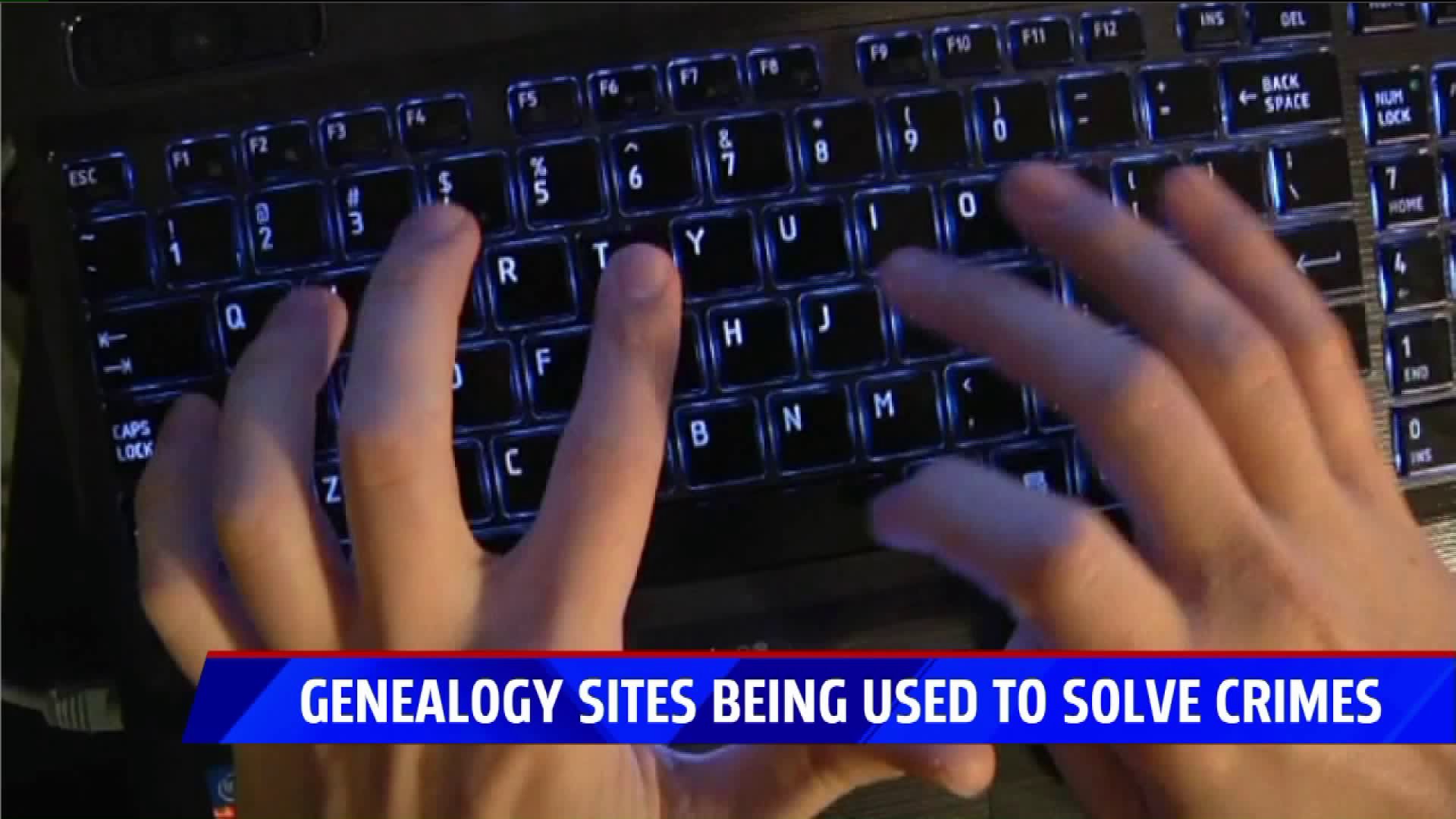 WEST MICHIGAN -- After a former California police officer was taken into custody Tuesday for crimes attributed to the so-called ‘Golden State Killer’ behind dozens of homicides and rapes in the 70’s and 80’s, many are still in shock how detectives finally got a break in the case.

It left some wondering if they’ve done shared genetic information on a site like Ancestory.com or 23 and Me, could their information be in a database for law enforcement to use?

FOX 17 spoke with a criminal defense attorney here in West Michigan who said the data many plug into genealogy sites could be used a lot more often to solve cases soon.

“It’s a game-changer in the way in which police may be able to solve unsolved cold cases,” said Anastase Marcou, a criminal defensive attorney in Kalamazoo, who’s worked on number of DNA cases.“ They were able to use databases like 23 and Me. It wasn’t the 23 and Me database, but they used a database like that, plugged in the DNA and were able to eventually track it to the person that they’ve now charged with the crime."

While the suspected killer was not in the database, one of his relatives reportedly was and that’s how police were able to track him down.

But the question for those using a genealogy site is: Are they giving their data away?

“When you start asking, ‘Who are my DNA relatives?’ And you agree to this company finding those for you, you’re opening yourself to this kind of investigation,” the attorney said.

With this being a newer way for investigators to gather data to solve cold cases, Marcou thinks we’ll see several lawsuits filed against this type of use in next few years.

But for now, he  thinks law enforcement in Michigan and nationwide have a new way to help them solve cold case, regardless of what state law might be.

Marcou says police aren’t allowed to go through your cell phone without a search warrant, and he thinks DNA type of information could be litigated in that same type of argument and it will be a matter of what the courts say.