After threat, Walker school to remain closed through Friday

The West Michigan Academy of Environmental Science says no students will be allowed to come onto campus Thursday or Friday this week, following Wednesday's threat-related lockdown. A 15-year-old was taken into custody Wednesday, according to Walker Police. The district tells FOX 17 via an online note the Walker Police requested the building remain closed during its ongoing investigation.

"This was part of the all-call that went out this evening to families":

WALKER, Mich. - The West Michigan Academy of Environmental Science closed for the day after an email threat was sent to the school.

Kent County dispatch told FOX 17 that the unspecified threat came in just before noon. The school has been placed on lockdown and parents are being instructed to come and pick up their children.

The officials say that there has been no signs of a physical threat at the school, which is at the intersection of Wilson Avenue and Leonard Street NW.  No weapons have been seen or found.

Walker Police said late Wednesday afternoon that the email threat indicated that the person was on the way to the school, so the school was immediately placed on lockdown.

Police are investigating the source of the email. 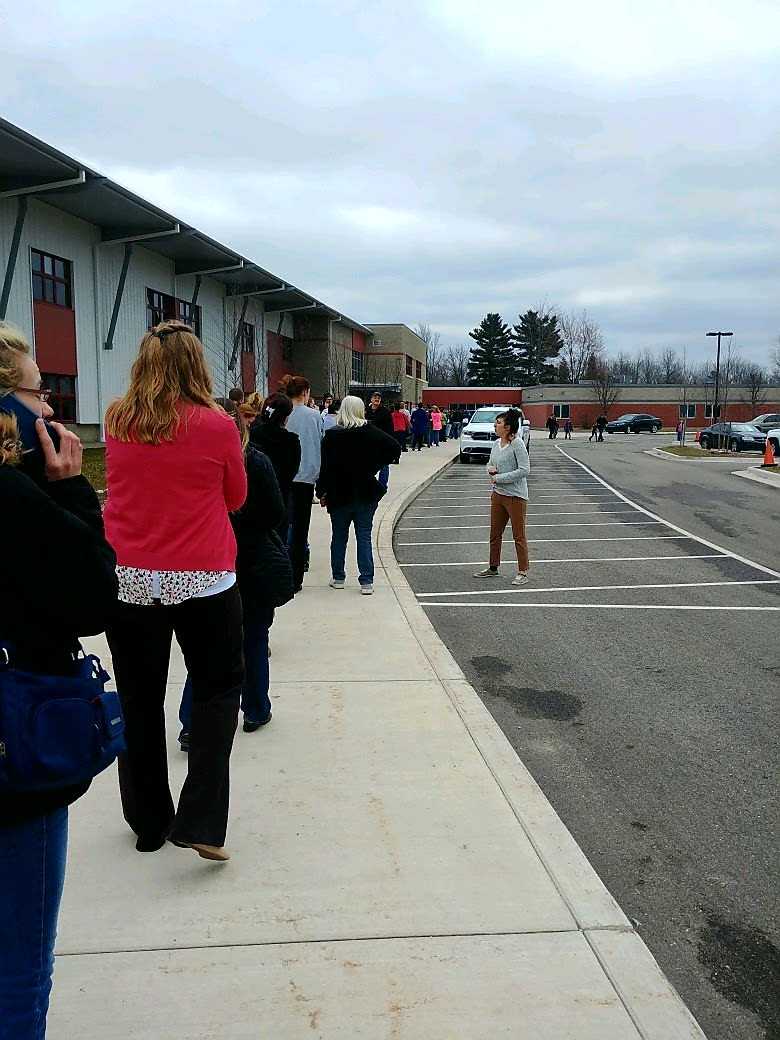