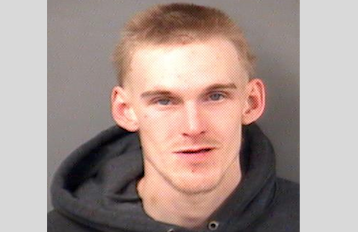 Mason County deputies were called to the Tallman Lake area Sunday afternoon on reports of a breaking and entering.  When they arrived, they found three other cabins had been broken into.

Deputies followed tracks in the snow for about a half mile to another residence. They found the two suspects and recovered nearly 50 items, including televisions, power tools, propane tanks, appliances and yard tools.

Lee Colby, 34, and Chad Collins, 26, are both being held at the Mason County Jail with bond for several home invasion charges and felony firearms possession.