Woman with cancer crossing Mount Everest trek off bucket list: ‘I feel like this is meant to be’

KALAMAZOO, Mich. -- A Kalamazoo woman with a rare blood cancer is beating the odds, leaving in just a few days to climb Mount Everest.

Jennifer Davis was diagnosed with multiple myeloma in December 2013, but isn't letting cancer stop her from living her life.  She's ready, physically and emotionally, for the climb of her life.

"I feel like it's going to be a pretty emotional and pretty spiritual type of trip so I'm looking forward to it," Davis said.

"We'll get up there one step at a time and we'll get there safe and I'm just really excited," she said. 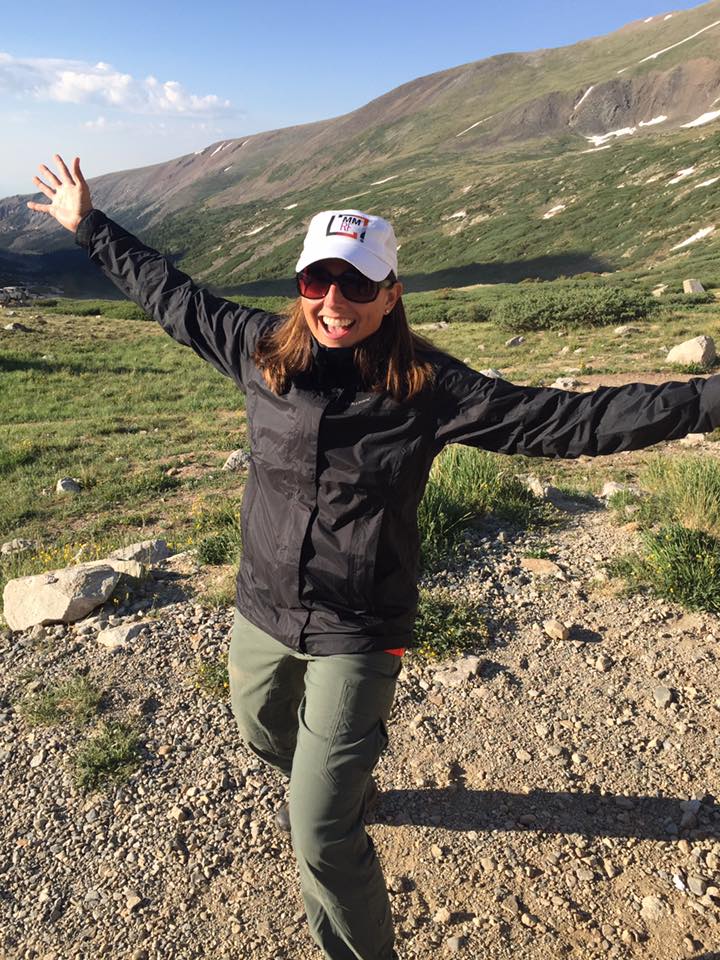 It's something that seemed impossible to Davis after her diagnosis.

"Life had been relatively carefree up to that point and all of the sudden now I have cancer and there's no cure for it? I just, it was jarring. It's completely unexpected and pretty unbelievable" she said.

Davis eventually connected with people at the multiple myeloma research foundation and found something on their website that caught her eye.

“Within it was this trip to hike to the base camp of Mount Everest,” she said.

It's a journey she felt destined to take. It's on a bucket list she and her husband made right after they got married.

“When I saw that up on the computer screen I was like 'Oh my God Bart I feel like this is meant to be.' Because not only is it something I aspired to before I got sick, but here was an opportunity to go with other patients who understand what I’ve been through, doctors, an opportunity to raise awareness and raise money to give back to an organization that’s going to help other patients, I just felt like it was meant to be. I thought it was incredible," she said.

On Friday, Davis and a team of patients, doctors, researches and other people affected by myeloma will start their journey, eventually making the nine day trek to base camp.

"I'll be in probably the most pristine and most beautiful place in the world, and the most peaceful," Davis said.

Davis calls her diagnosis just a bump in the road on her hike through life, one that she hopes will inspire others.

"I don't want people to give up hope," she said. "Hope and belief are very powerful."

Davis and the others will start their climb to base camp on March 3.  It will take them nine days to climb the 18,000 feet to base camp.  For reference, the summit of Mount Everest is 29,000 feet high and takes about 40 days to climb.

Jennifer's husband Bart is going to meet her at the end of the trip so they can check this off their bucket list.   Her team has raised more than $375,000 for the Multiple Myeloma Research fund to help find a cure for the disease.