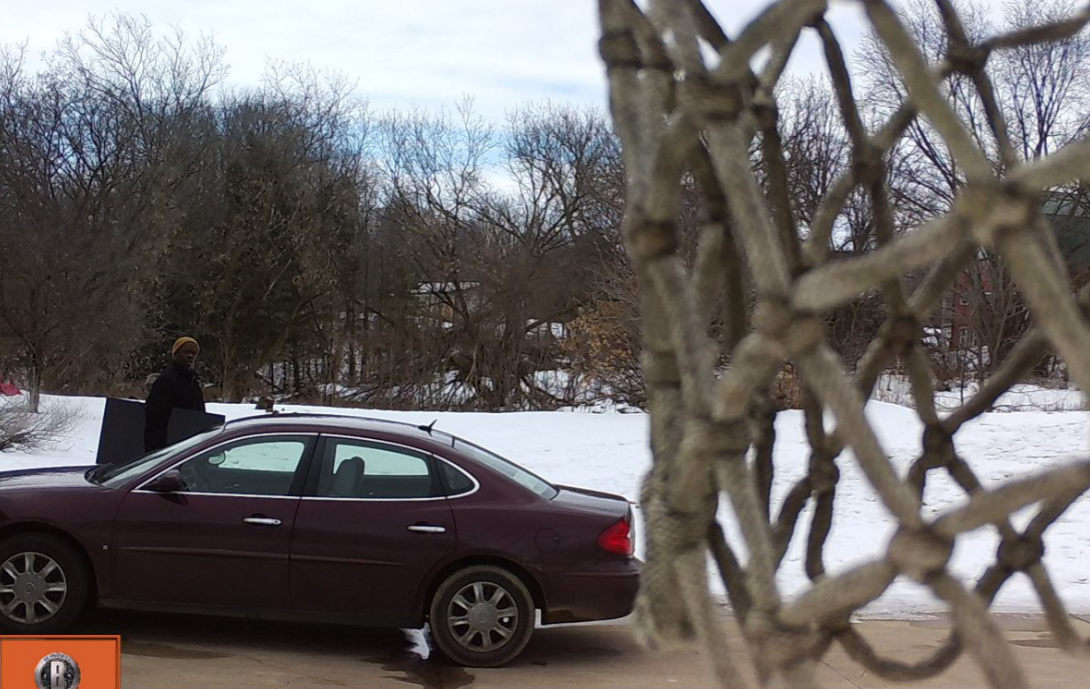 ALLEGAN, KENT & OTTAWA COUNTIES, Mich. -- Deputies with sheriff's departments in three counties need your help tracking down a suspect or suspects involved in a series of home invasions.

Investigators say there were several incidents of this happening Friday between the hours of 9 a.m. - 3 p.m. in all three counties.

Deputies in Ottawa County say one of the break-ins happened in the 3000 block of Ottogan Street in Jamestown Township.

No word on what was taken from the homes but deputies are now looking for tips from anyone who noticed any suspicious behavior.

Meanwhile, deputies in Kent County say that on Friday, the Kent County Sheriff’s Office responded to a home invasion report in the 4400 Block of 76th Street SW in Byron Township. The caller reported that they returned home during the afternoon and discovered that a TV and money had been stolen from their home.

The suspect was captured on the homeowner’s surveillance camera loading the TV into a purple four-door passenger car that is possibly a 2005 Buick LaCrosse.