Man killed in multi-vehicle crash on I-196 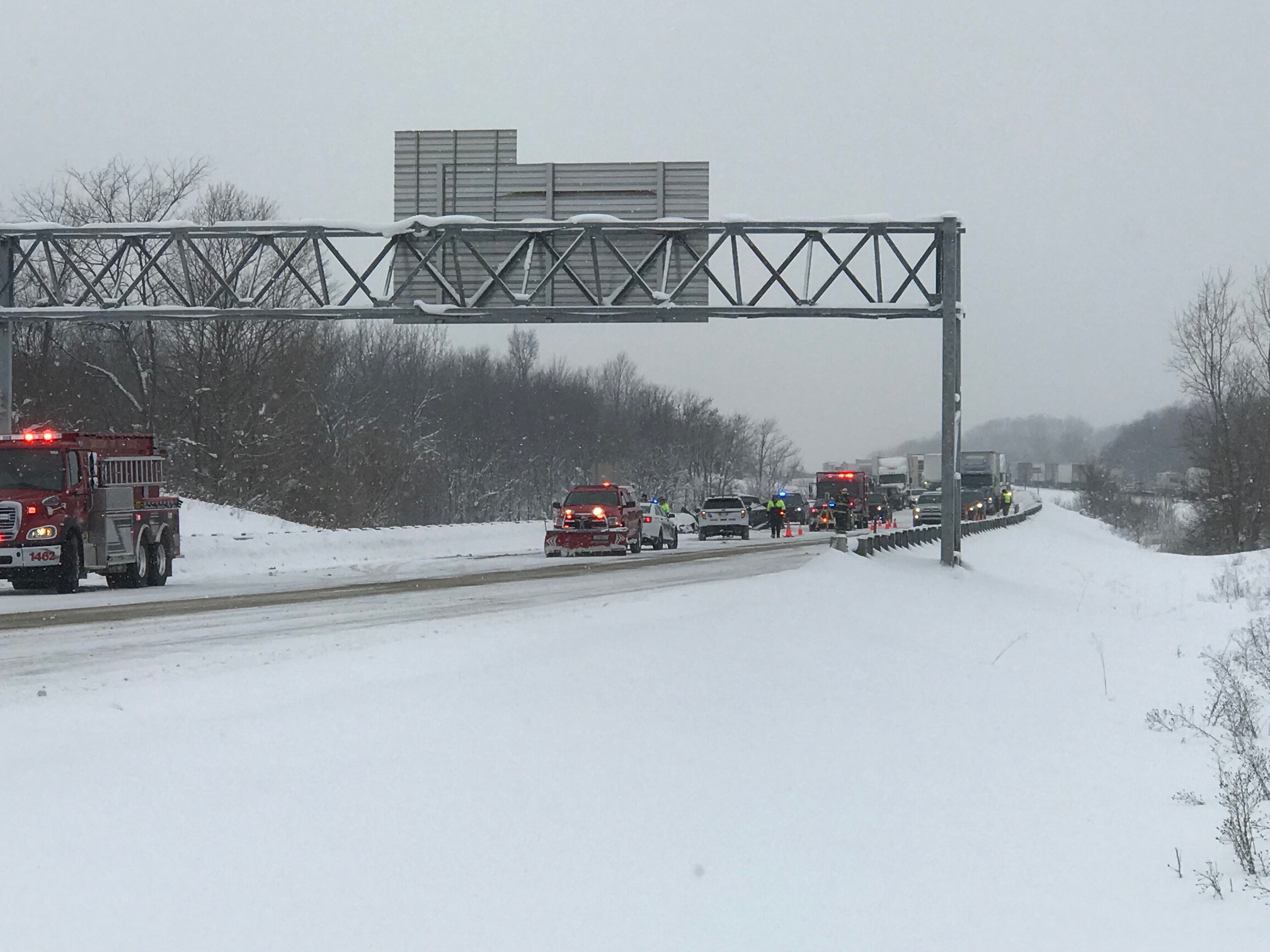 HUDSONVILLE, Mich. – Eastbound I-196 was closed for several hours Wednesday at the Hudsonville exit due to a multi-vehicle crash.

The Ottawa County Sheriff reports that a man died in the crash when the vehicle he was driving clipped the back of a semi-trailer and then struck a third vehicle.

The crash happened between the 32nd Avenue exit and the M-6 exit at about 12:30 p.m. The highway reopened just after 4 p.m. As many as 20 vehicles were involved.

Authorities have identified the man who was killed as 27-year-old Kyle Grant.

The driver of the third vehicle involved in the crash suffered minor injuries and has since been released from the hospital, according to police.