Sgt. Catherine Williams with the Grand Rapids Police Department tells FOX 17 that the woman’s body was found just south of the Division overpass this morning at 11:42 a.m. by a contracted clean up crew in the area.

Police said the the body is not that of Wyoming mother Ana Carrillo, who had been missing since Sept. 3.  Carrillo’s remains were also found Thursday in an undisclosed location, authorities said.

Sgt Williams says there are no immediate signs of trauma on the body found. 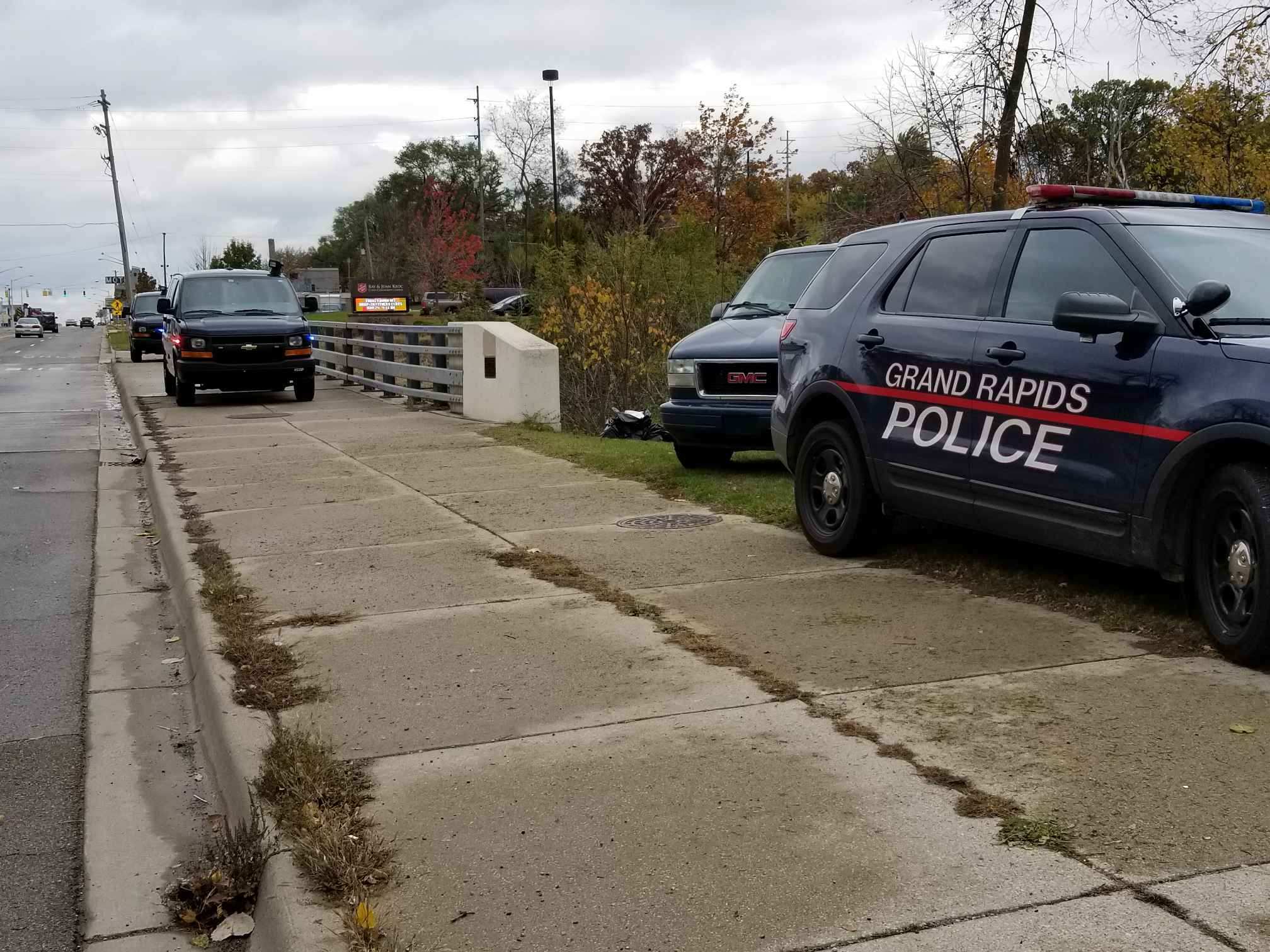