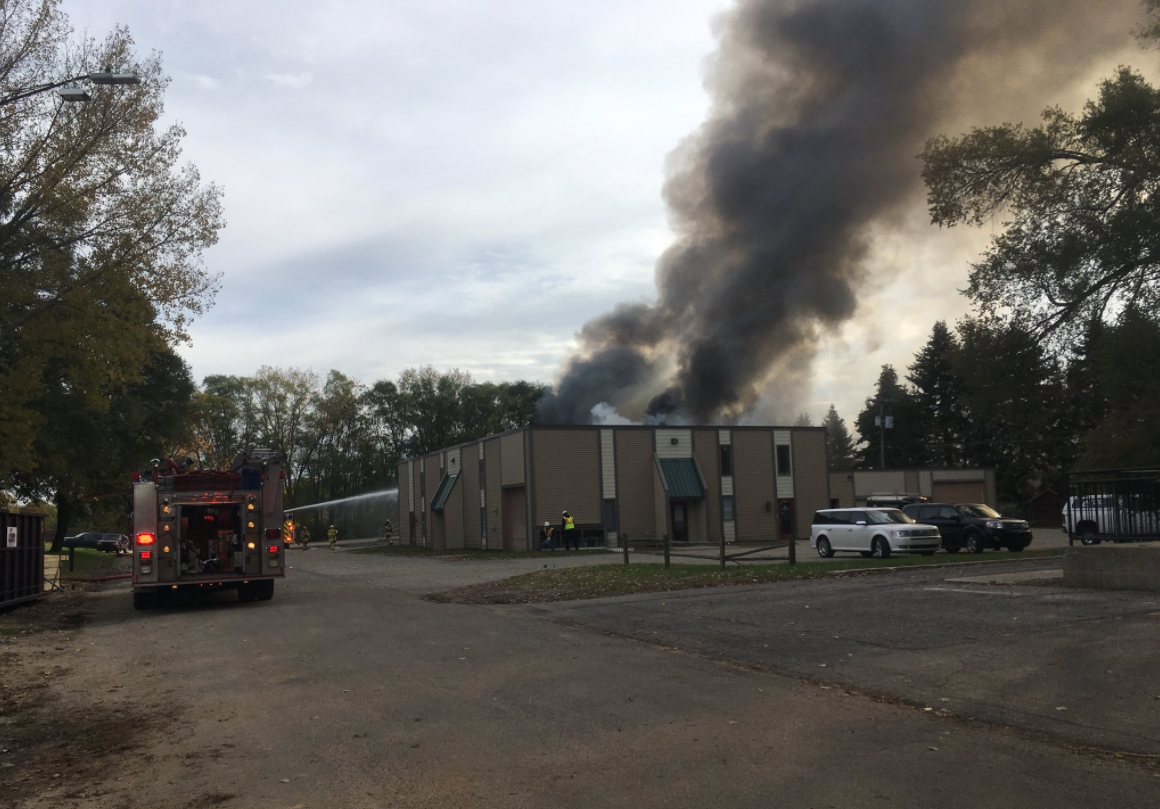 The fire was reported just before 11:00 a.m. at Recycle Now in the 300 block of East 19th Street.  The fire has been extinguished, but crews are still putting out hot spots and clearing debris.

No one was injured in the fire.