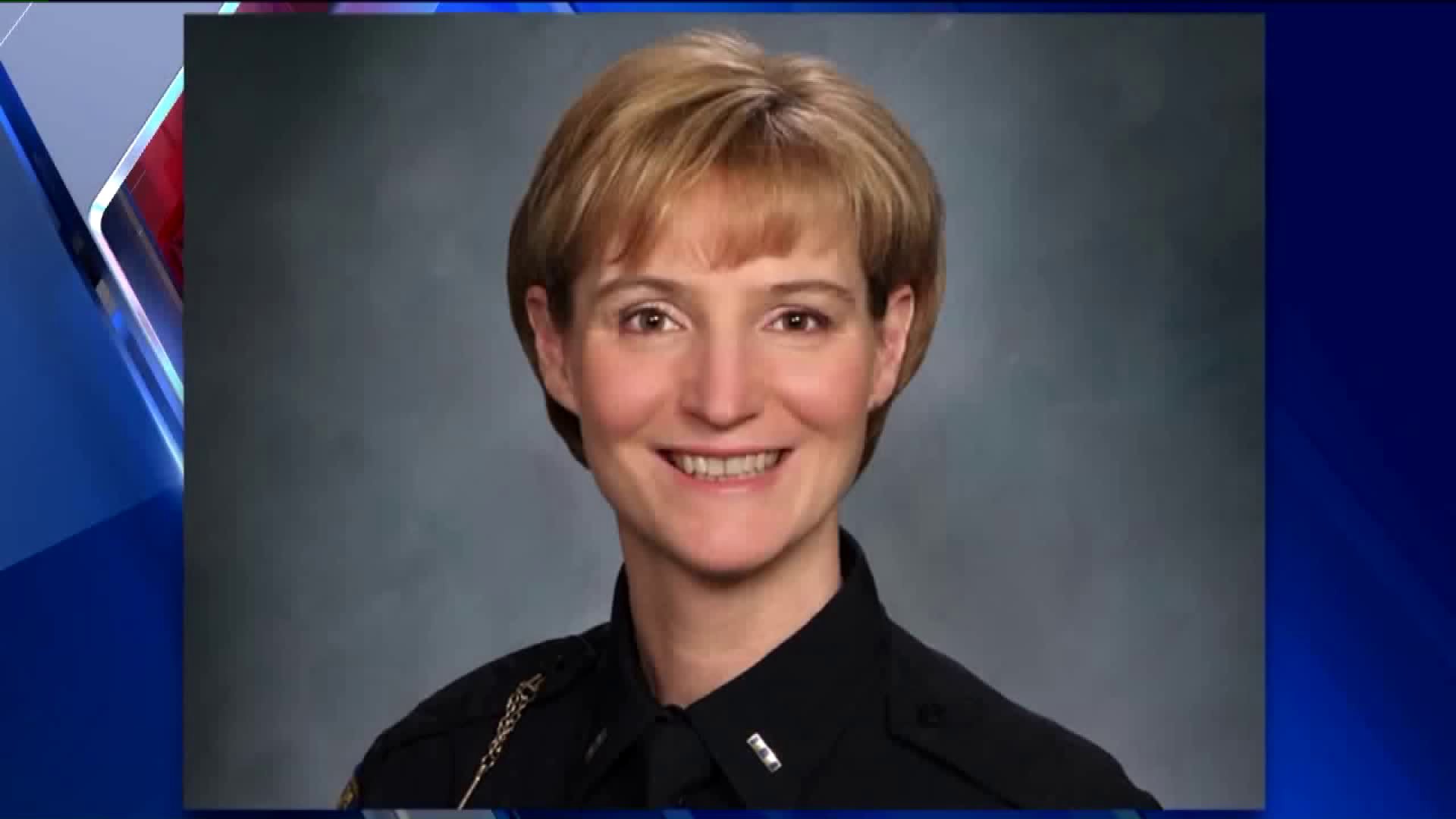 KALAMAZOO, Mich. — Karianne Thomas said she still can’t believe the news that she’s the next police chief. She found out last Thursday night and it still hasn’t hit her yet.

“I don’t think I freaked out yet,” said Thomas during an interview at police headquarters. “I don’t think it sunk in. We have a lot of work to do and I just want to keep doing the job.”

Current Police Chief Jeff Hadley announced Monday morning that he’s accepted a position as chief in Chatham County, Georgia. His last day at the Kalamazoo Department of Public Safety is November 22. The next day Thomas steps in and when she does she’ll become the city’s first ever female chief.

“I’ve just done my job everyday and I just happened to be a female,” said Thomas. “I think at the end of the day, it doesn’t hit me that I’m the first female. What does hit me is that I worked hard.”

Thomas, a mother of two adult children, has been on the force in Kalamazoo for 23 years. She said she’s enjoyed every position she’s had from officer to detective to sergeant. She’s spent the last six years working under Hadley as deputy chief. Now she’s ready for the next chapter.

“Don’t get me started about talking to her. Ill start crying,” said Chief Hadley holding a box of tissue. “She is ready and able and will do such a phenomenal job. And I’m just so happy for her personally [and] happy for the department.”

Thomas said Chief Hadley’s leaving behind a great legacy at the department and in the city. He’s built solid relationships with people both on and off the force and she said she's ready to 'hit the ground running' and build on his work.

“There’s nothing I want more than to serve this community,” said Thomas. “I’ll be out there and you’ll see me and I ask people to come up and say ‘Hi.’”