People hurt as car rams into crowd outside London museum

Metropolitan Police said a man had been detained at the scene and they were investigating a motive.

A man has been detained by police. #Exhibition Road #SouthKensington.

“A man has been detained at the scene. Enquiries to establish the circumstances and motive are underway. If you have any information about this incident, please call 101,” police said in a statement. 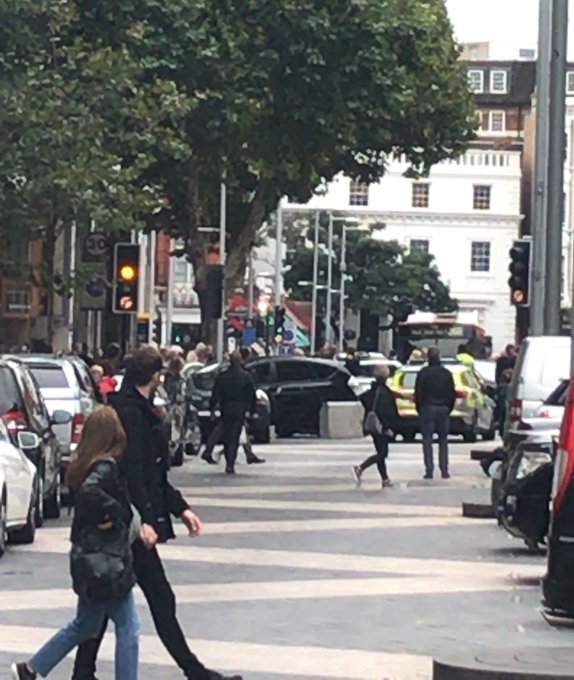 apparently a car ploughed on people and someone heard some bang near Nat History Museum in #southkensington does anyone have some update?

No other information was available on the number of people injured or their condition. Emergency servics were said to be on the scene outside the museum. 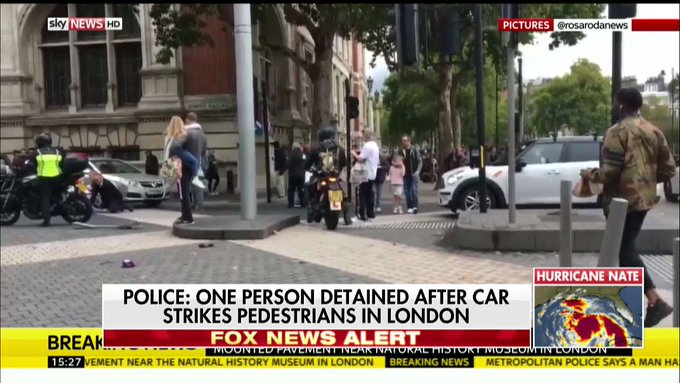 Metropolitan Police said they would release more information throughout the day.

The BBC reported that the injuries appeared to be minor.

London’s official terrorist threat level has been set at “severe,” indicating an attack is highly likely.