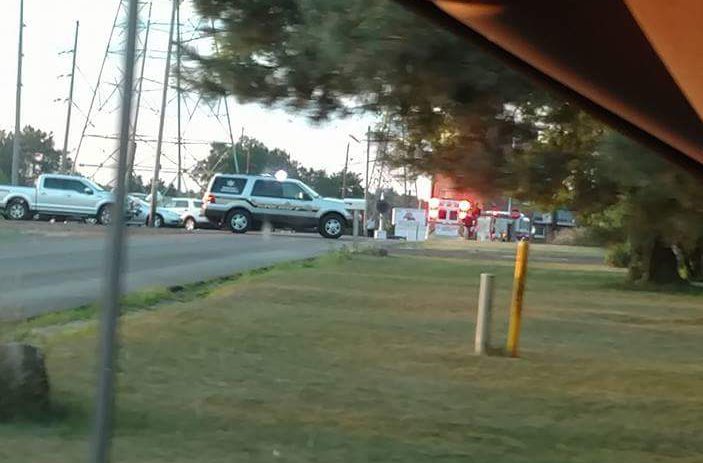 BATTLE CREEK, Mich. — Police in Battle Creek investigated a report of a suspicious bag that was found tied to a rail car Tuesday evening.

Calhoun County Dispatch says they got a call around 7:30 p.m. that there was a suspicious item on some railroad tracks northeast of Battle Creek. They reported the bomb squad was sent to investigate.

Police say they found a bag tied to the back of a rail car. They say it was filled with bottles and wires.

FOX 17 learned through a viewer that the neighborhood around Emmett Street and Raymond was evacuated as a precaution. Police say residents will be let into their homes soon.