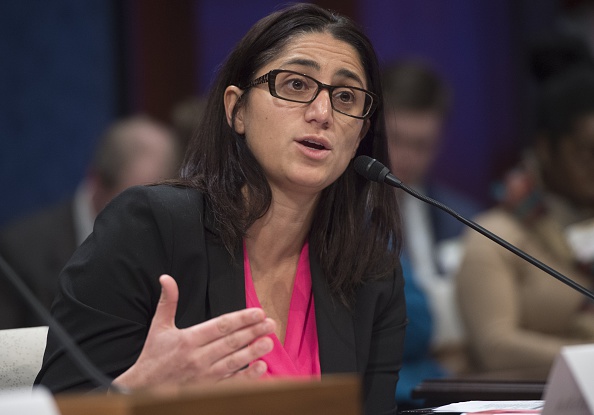 An individual and two groups also will be honored as finalists.

Lead began leaching into Flint homes from old pipes after the city began using corrosive water from the Flint River in 2014.

Edwards found Flint’s water was corrosive and leaching lead. Hanna-Attisha reported high levels of lead in the blood of children.

Flint has since returned to Detroit’s water system.