Woman found guilty in murder of her husband in Newaygo Co. 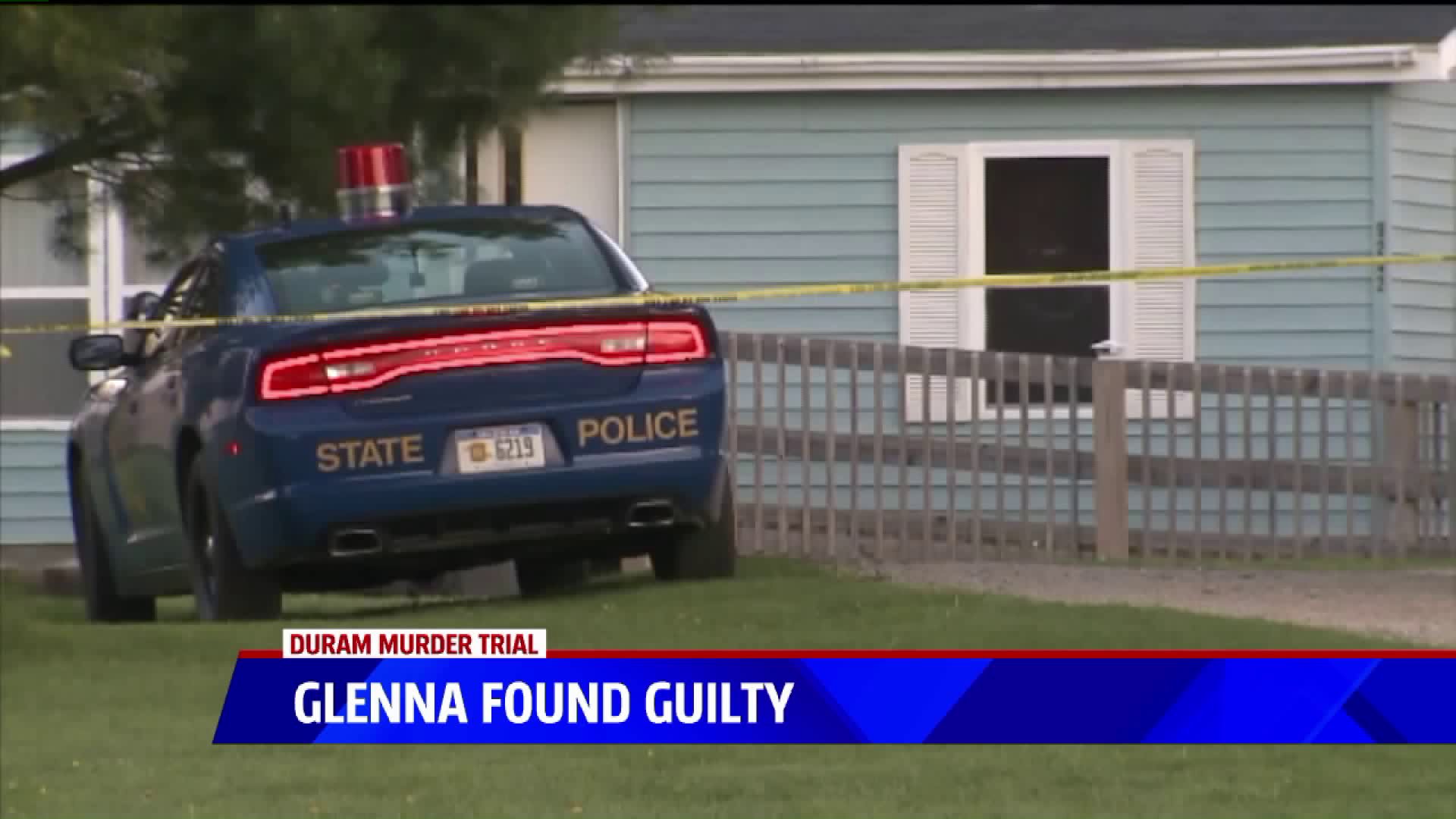 WHITE CLOUD, Mich. - A jury in Newaygo County found a woman guilty in the murder of her husband.

Glenna Duram was accused of killing her husband Marty at their Sand Lake home in May 2015.  Duram was also injured in the shooting.  Police had maintained that she killed Marty by shooting him five times, then turned the gun on herself.

The jury found Duram guilty of first-degree.  They could have also have convicted on a 2nd degree charge, and took a day and a half to deliberate.

“I feel hurt that both families had to go through this, ‘cause we both used to be close and go camping together," said Lillian Duram, Marty's mother.

"It just isn’t good; just isn’t good. Two years is a long time to wait for justice. To sit there and watch her be emotionless when she sees the pictures, kind of hurt too," she said, referencing during the trial when photos of Marty dead were shown to the jury.

Glenna's family declined to speak to FOX 17 Wednesday, though her defense attorney Mark Miller says they are considering whether to appeal the verdict.

Throughout the case, FOX 17 obtained documents that showed a history of gambling between the couple, and that Marty learned his home was in foreclosure about a month before his murder. Glenna had been Marty's longtime caregiver after he was seriously hurt in an accident.

Duram will be sentenced Aug. 28 and faces life in prison.