No warnings or watches had been issued, but tornado sirens were reported to be going off near Fennville and Saugatuck.

More funnel clouds have been spotted along the storm cell along the Van Buren and Allegan County line.

The Van Buren County Sheriff's Department confirms to FOX 17, there were several reported calls of a funnel cloud, but it's unconfirmed it touched the ground. Officials say the majority of sightings were north of Baseline Road.

No damage or injuries have been reported.  The National Weather Service says that there has been no rotation spotted in any of the storm cells.

This could have been what is called a "Landspout". A Landspout is usually a weak tornado that shows very little rotation in the clouds. Therefore, it is very difficult to see on radar. 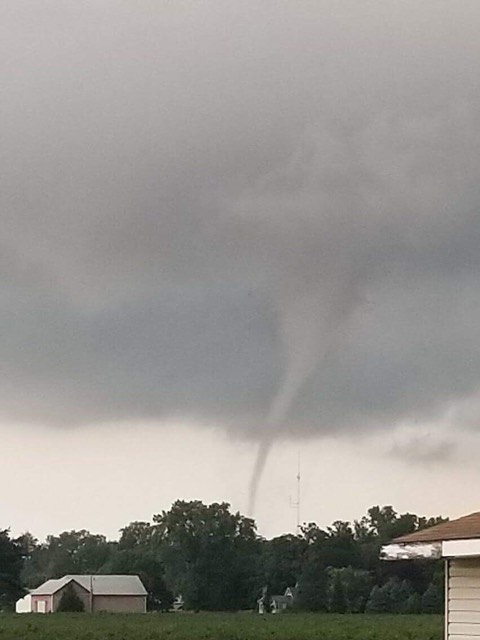