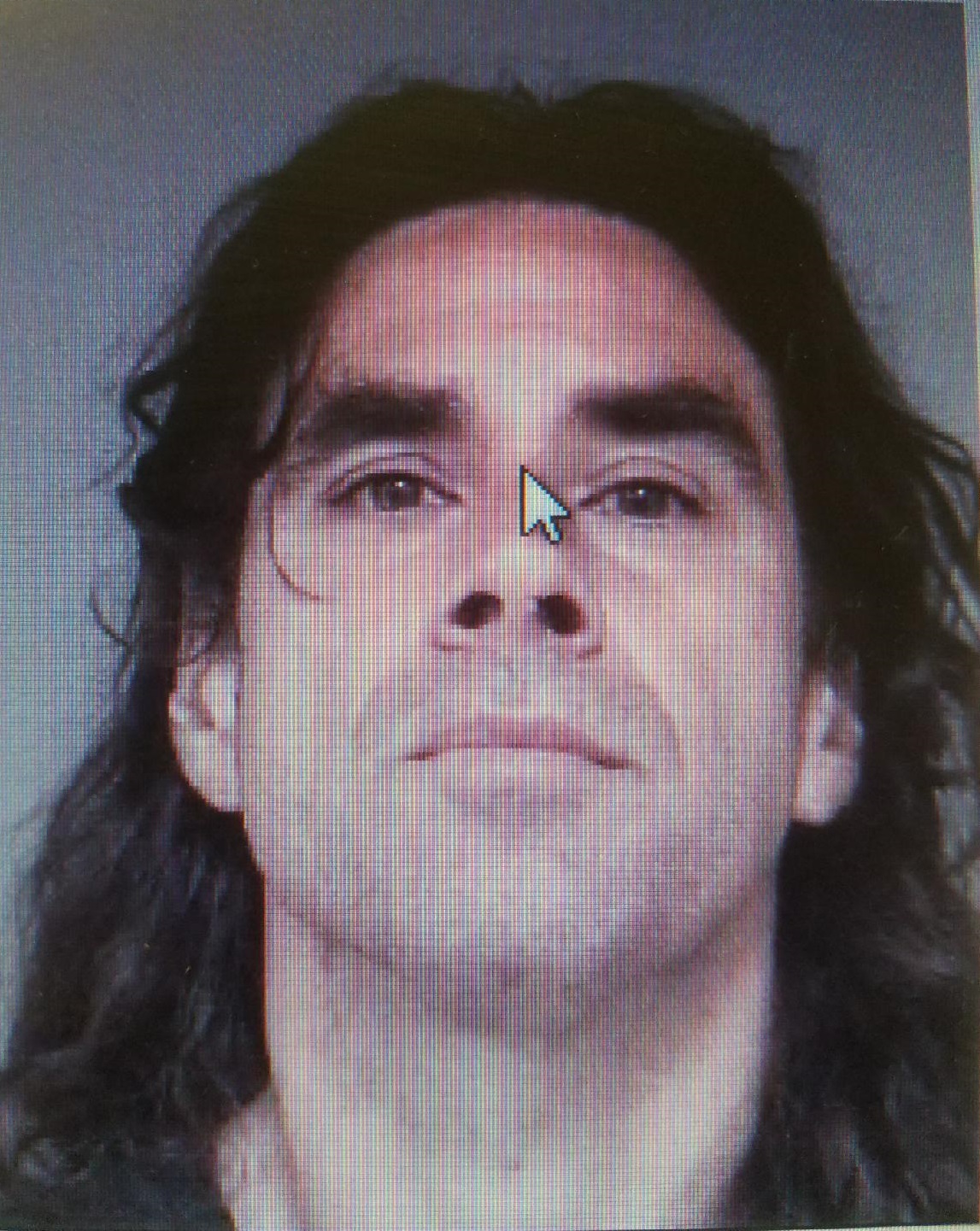 BATTLE CREEK, Mich. — Battle Creek Police say they are searching for a relative of the 63-year-old man who was shot and killed Friday.

Brian Zanetti, 47, of Battle Creek, is considered a person of interest in the case, according to police.

Frank Zanetti was shot Friday morning at Battle Creek Tile and Mosaic, his business in the 1300 block of West Michigan Avenue.  Police say the person who shot him went to the business and asked specifically for him.

Brian Zanetti is described as 5 feet 5 inches tall and 170 pounds. He may be driving a gray Hyundai Accent with licence number DMZ6566.

Police are still trying to determine his exact relation to Frank, according to a release.