Construction equipment removed after getting stuck in Lake Michigan

The equipment was stuck in the water at Grand Haven State Park.

Grand Haven Public Safety officials tell FOX 17 that a bulldozer got stuck around 1 p.m. while the driver was trying to remove a tree trunk from the water.  An excavator that was being used to remove the bulldozer also got stuck.

The bulldozer was removed from the water at about 4 p.m. The second piece of equipment was removed at about 6:15 p.m.

There was a small oil leak from the bulldozer, but police said that it was contained.

Equip. belongs to private contracting company that has been doing GH beach work since 80s. No injuries. Oil spillage is contained. @FOX17

Police say it’s up to the state to decide when the section of the beach will reopen.  No injuries were reported. 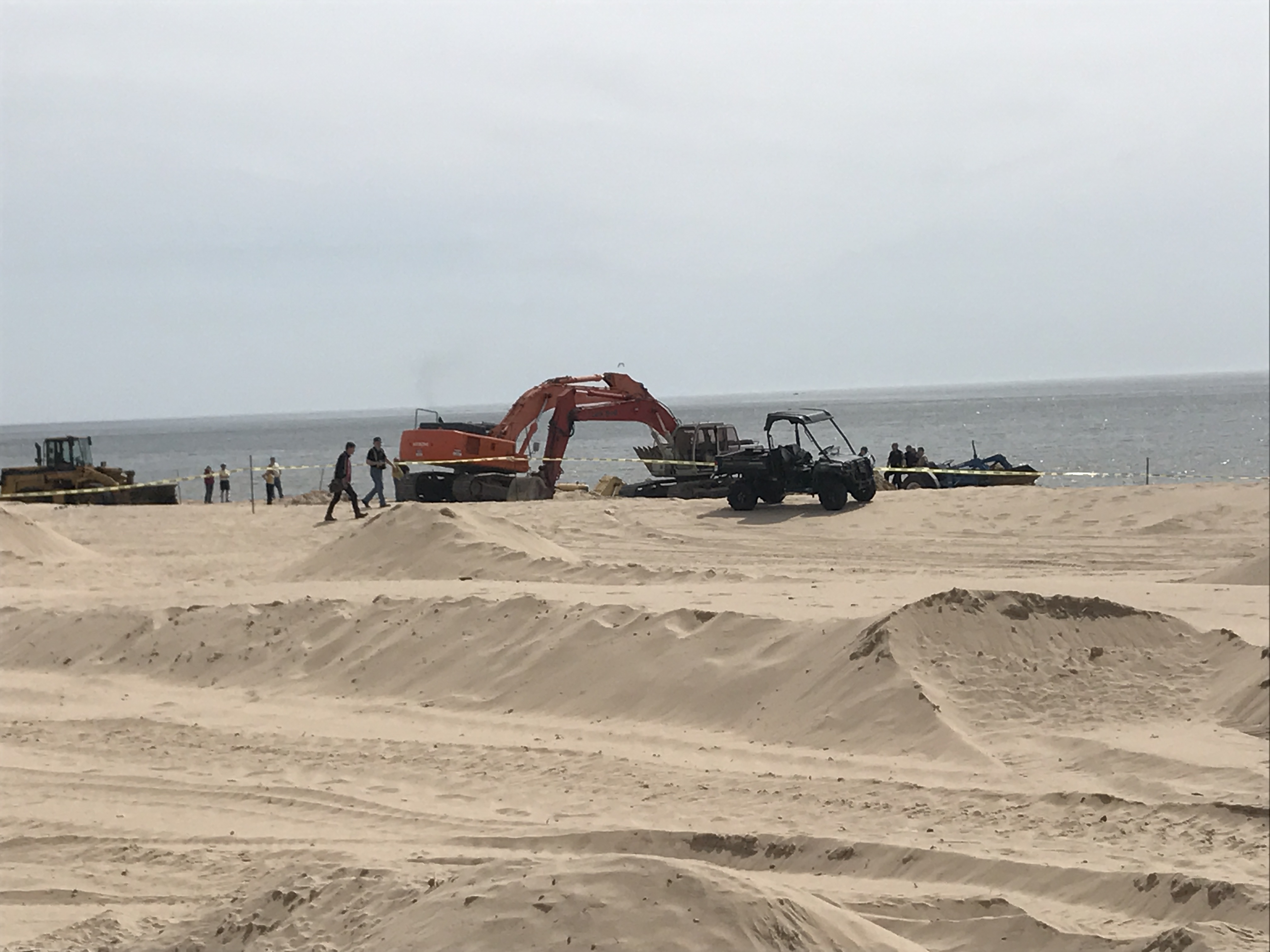