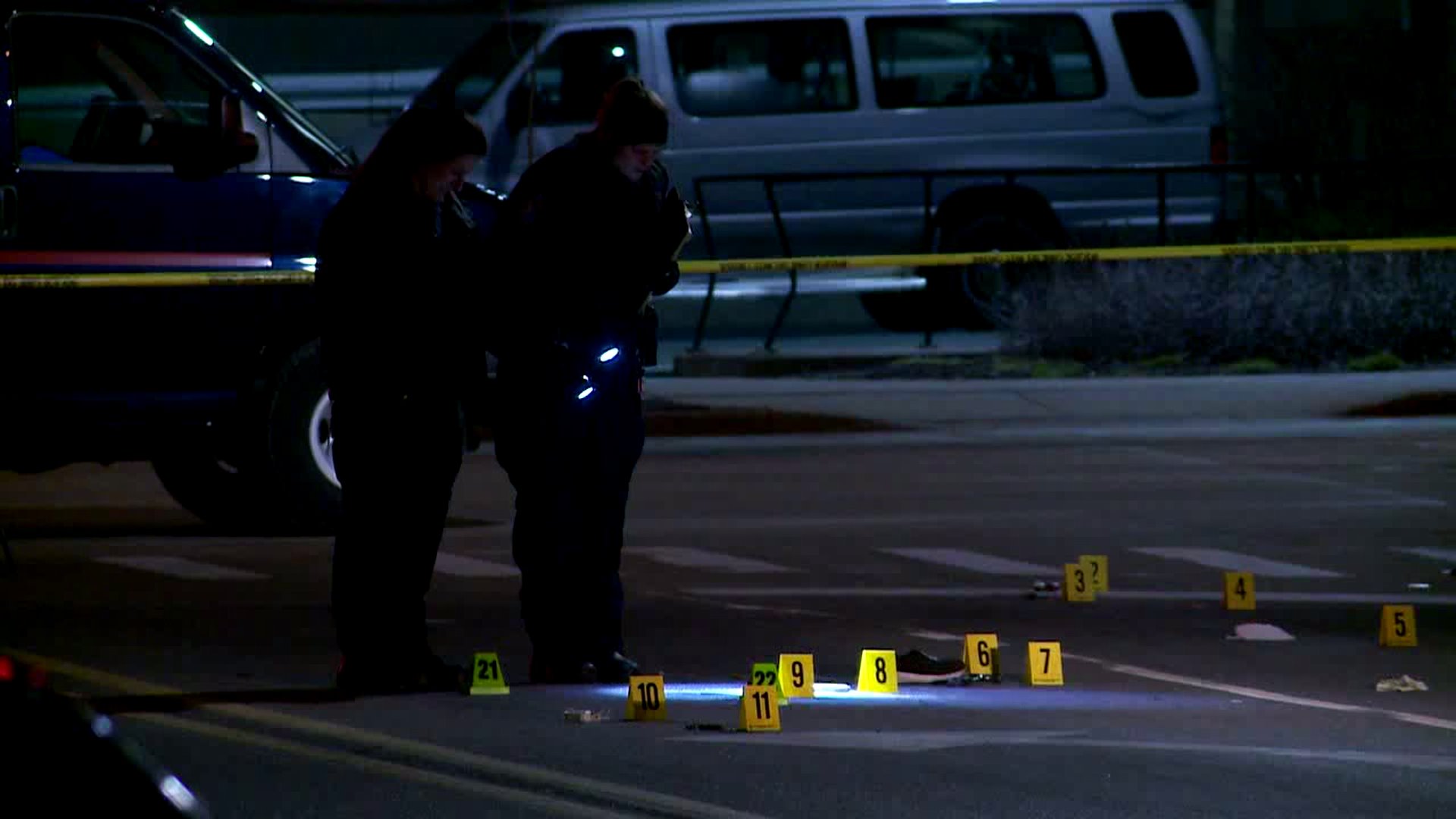 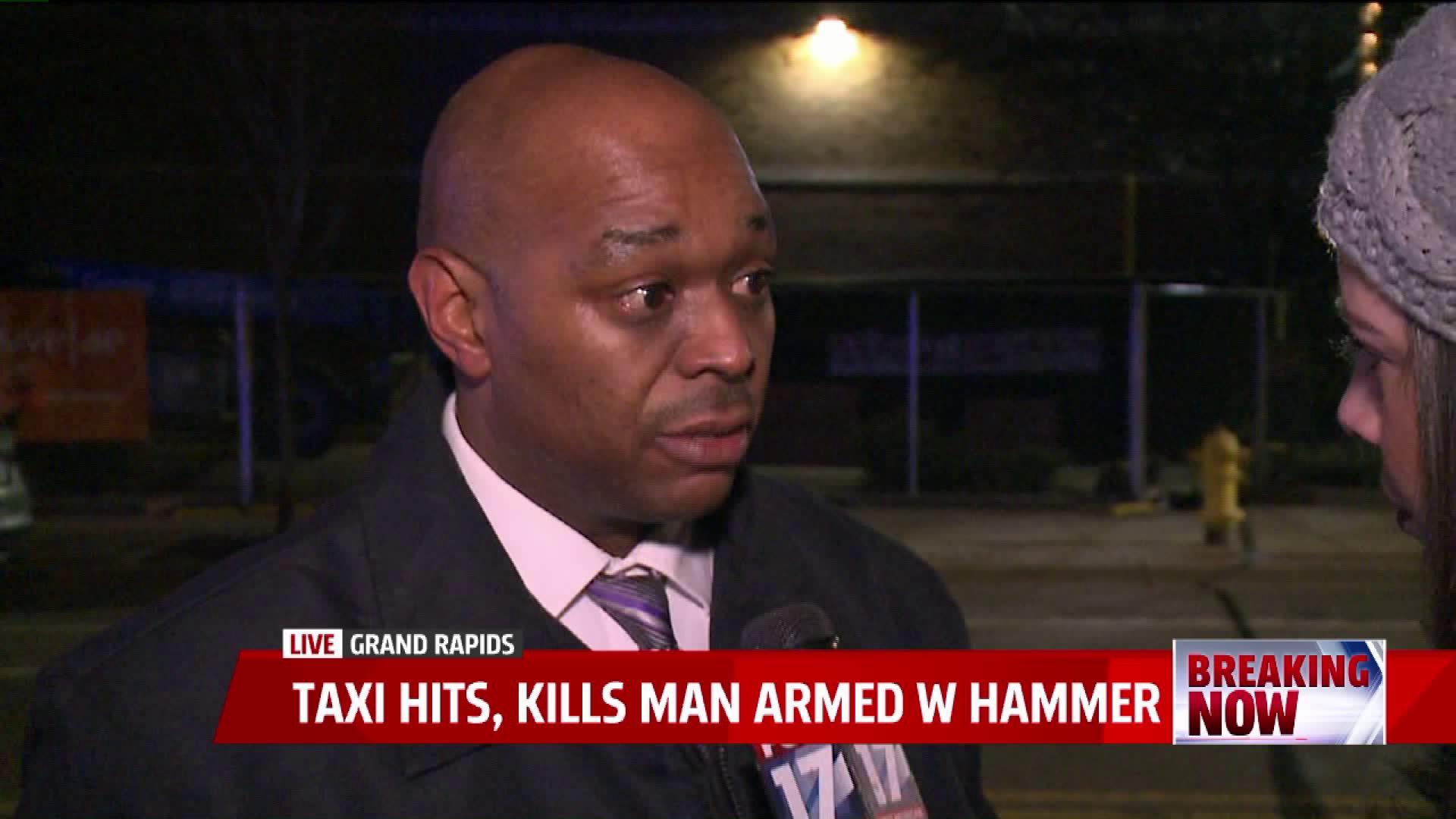 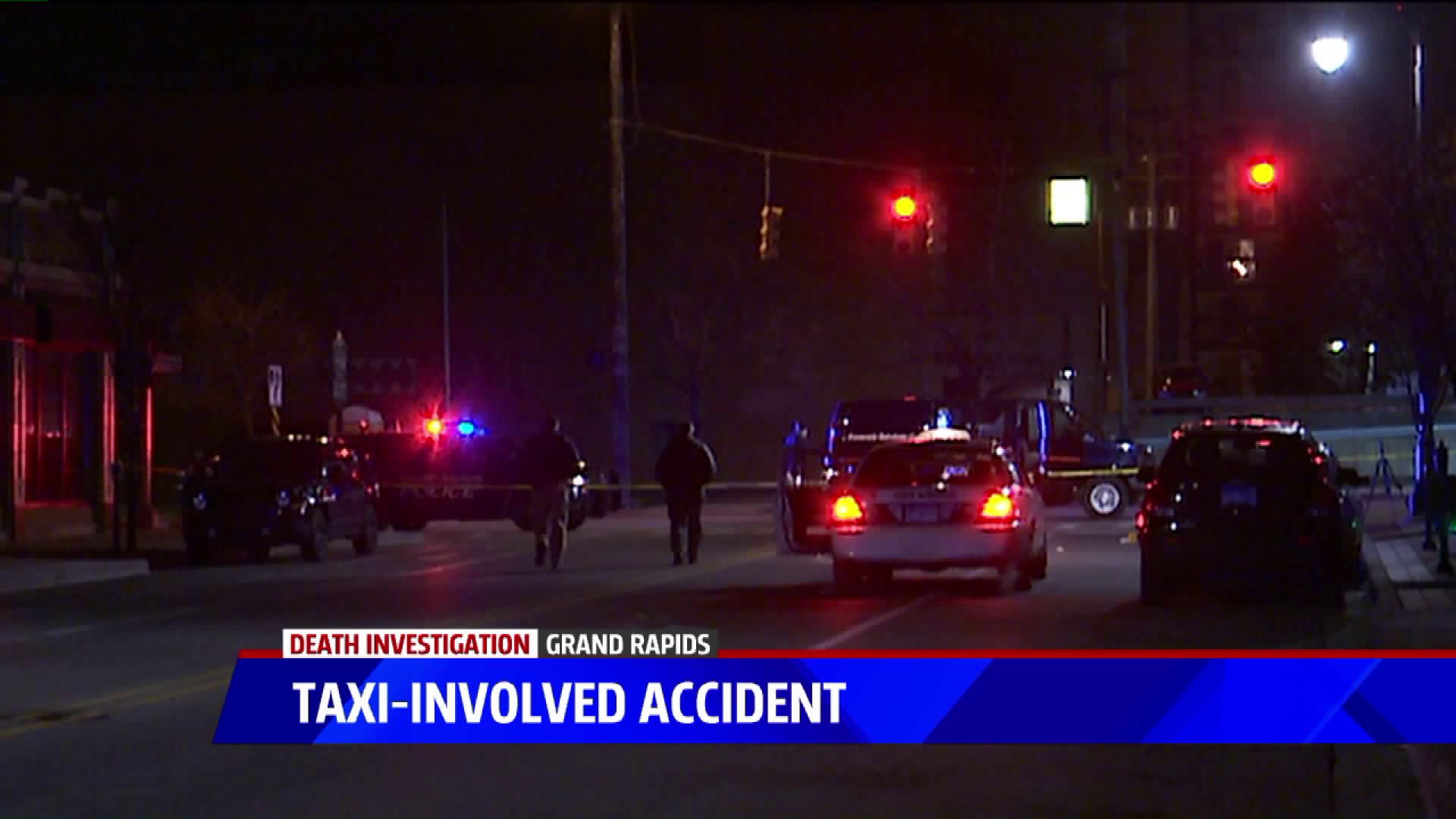 GRAND RAPIDS, Mich. -- The passenger of a cab is dead after police say he tried to rob the driver with a hammer and was hit by the taxi when the driver tried to get away.

Around 2:00 a.m. Thursday, investigators say a Calder City Cab driver was dropping off a passenger at Jefferson Avenue and Fulton Street when they say the passenger got out of the cab and tried to rob the driver, threatening him with a hammer.

Police say the driver tried to take off but struck the suspect, who was killed. That suspect has been identified by police as Timothy Coleman, 45.

FOX 17 spoke with the president of Calder City Taxi, Karen Huyser. She says they're sticking behind their driver.

"Our driver should not be charged," Huyser said. "He was the victim in this case. Unfortunately, the other fellow passed away but our driver was still the victim.”

Calder City says it started as a legitimate call, saying that the driver picked up Coleman at Leonard and Fuller. After that, Huyser says things took a turn for the worse.

"He hit our driver once there and three more times after that," Huyser said. "Told him he had a gun. It was not a gun, but our driver could not have known that."

Police say Coleman got out of the taxi, and allegedly tried to take some of the driver's stuff. At that point, Huyser says their employee tried to get away.

"The car stalled. I'm sure he was nervous. He had to put it in park and start it up again," Huyser said. "The driver - in trying to get away - had hit the assailant and killed him."

She calls the whole thing tragic, adding that the driver is having a hard time processing what happened and may be taking a few days off from work.

The case will be reviewed by the Kent County Prosecutor when police finish their investigation.

This is the second incident in the last 5 months to happen to a cab driver. In November,  investigators say a cab driver was hit while his assailant yelled racial slurs after a disagreement over cab fare. Jacob Holtzlander plead no contest to ethnic intimidation in January. In exchange, the assault charges against him were dropped. He was sentenced to 30 days in jail with credit for 2 days served. He also has to serve 24 months of probation.