MUSKEGON, Mich. -- A family in Muskegon is reunited with their beloved service dog.

The family tells FOX 17 someone contacted them early Wednesday morning saying they had purchased the dog from someone and wanted to return him. Police located the dog and reunited him with the Gales later in the day.

No other details about the dog's whereabouts were available.

The family believes Dugan was taken from their yard Friday while wearing his service vest.

The dog helps out their 11-year-old son with autism. Tyler Gale says Dugan provides care for him whenever he has a meltdown.

"I broke out in tears and he was so happy to see Tyler," said Joni Gale, Tyler's mother. "It was a happy event for sure. My boy is back home."

Now that Dugan is back home, Tyler's smile shines bright.

"Thank you for bringing Dugan back home," said Tyler Gale. "It means a lot to me." 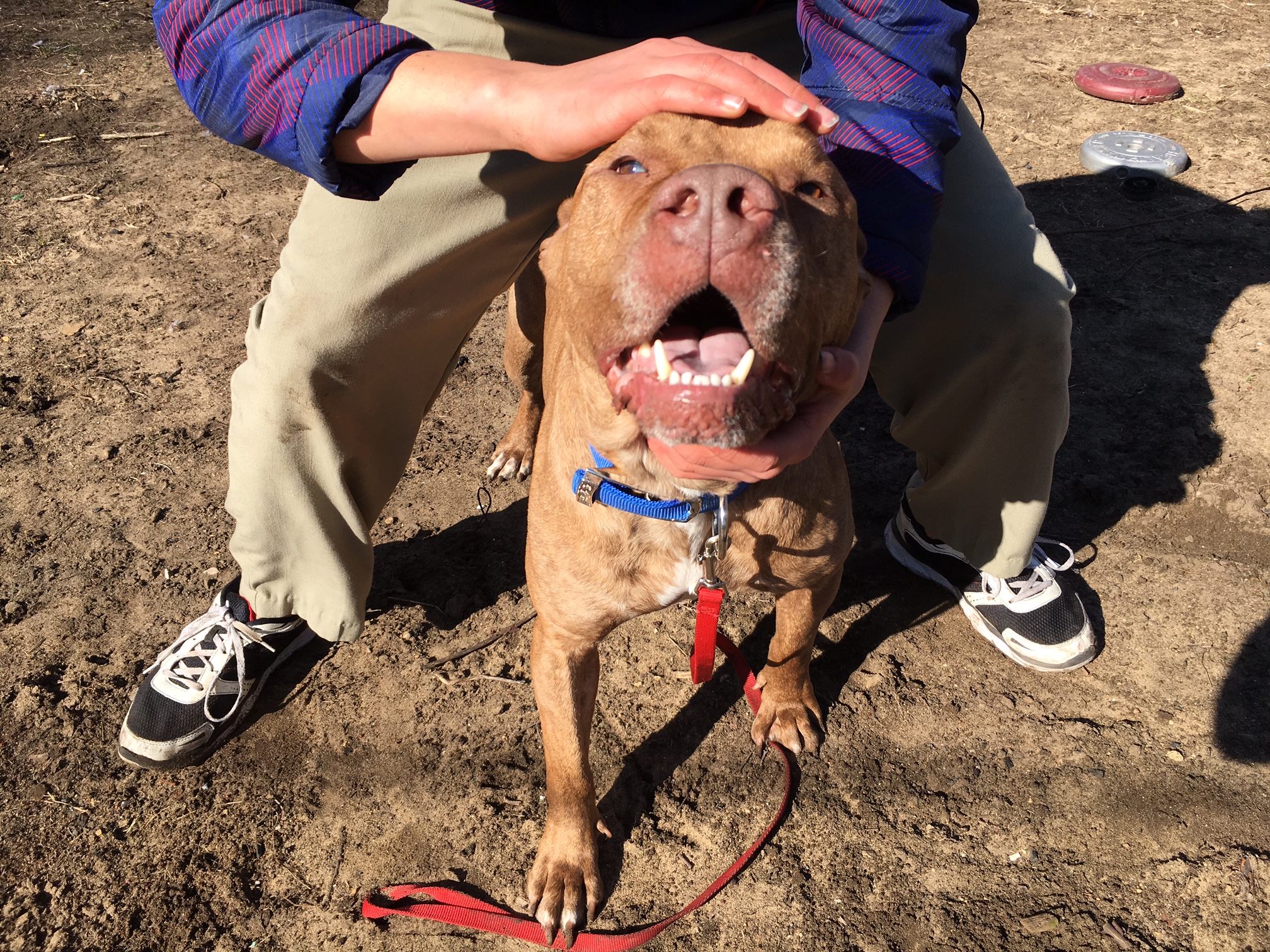 Gale's mother Joni told FOX 17 on Tuesday that Dugan was sitting near the fence of their Muskegon home and was left alone only a few minutes.  When Tyler returned to bring him inside, he says he was gone.

To anyone else whose dog has gone missing, Joni says don't give up hope.

"Don't stop looking," said Joni Gale. "It doesn't matter if it takes a year or it takes 10 years. Don't stop. If that dog means to you what Dugan means to us, don't ever stop because that's your child. Dogs have magic. There's nothing like a dog's magic with a child."

The man who bought Dugan didn't say who he brought him from and both of their identities aren't being released. As for legal charges, Joni says she doesn't think she's going to try and press charges at this time because she's just happy Dugan is home.