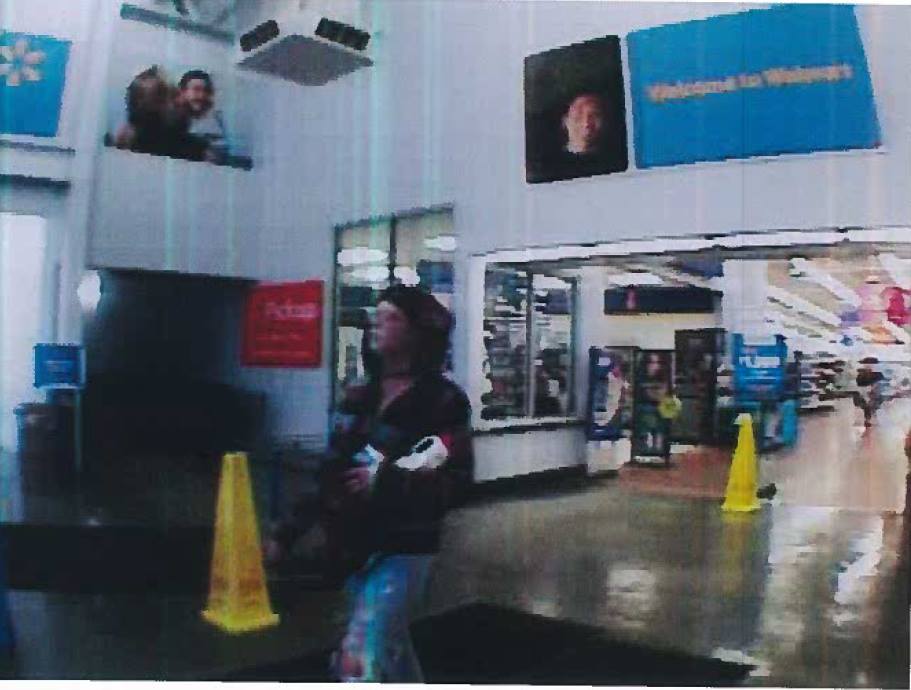 IONIA, Mich. — Police are asking for help in locating two suspects who reportedly stole over $800 worth of merchandise from the Ionia Walmart.

Police say it happened back on January 18 around 3 p.m. Authorities tell FOX 17 they’re describing the theft as a push-out. The suspects reportedly loaded up a cart and walked out with $836 worth of store merchandise. If you have any information call Deputy Joseph Tefft at 616-527-5737, ext 567 or Silent Observer at 616-527-0107.

The suspects may have driven off in a silver Oldsmobile Alero, according to the Ionia County Sheriff Facebook page.