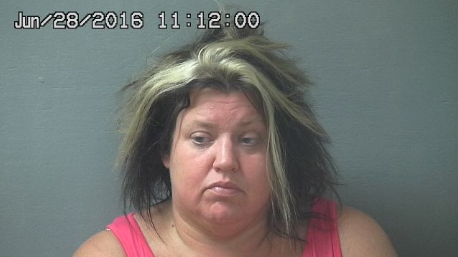 PAW PAW, Mich. — A Van Buren County couple can no longer own or work with animals after authorities removed 108 dogs and several other animals from their home.

Sheriff’s deputies and animal control officers seized the animals, including six cats and a horse, in June.

Authorities have said many of the animals were underweight and had fleas or deformities. The sheriff described living conditions at the property in Lawrence Township as horrendous.

Copen had talked to FOX 17 in June and said that they had asked animal control for help with caring for the animals, but then they came back with police and arrested them.

The Associated Press contributed to this story.