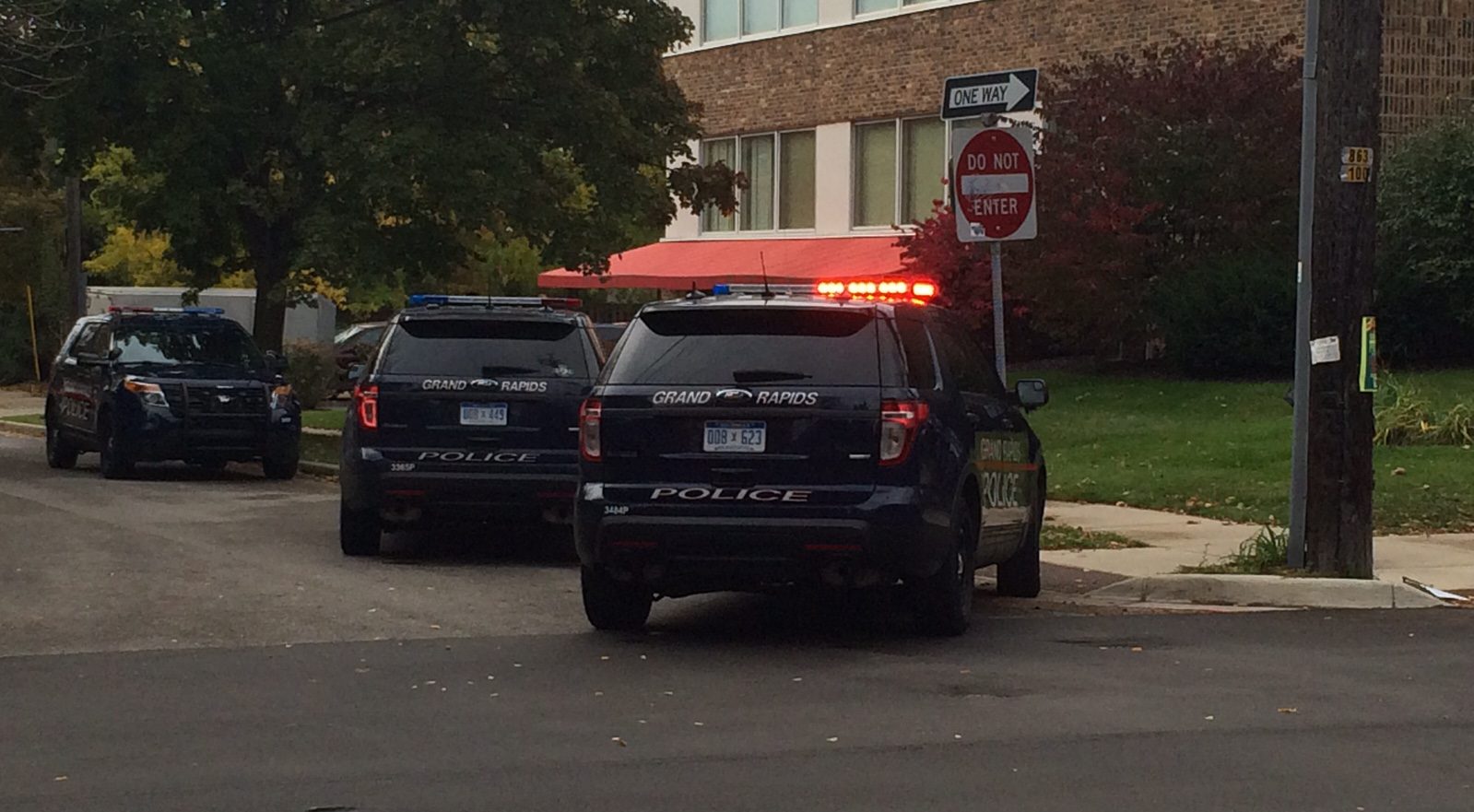 Police tell FOX 17 that they are responded to a situation in the 500 block of Cherry St SE at the Cherry Street Health Center involving a patient causing a disturbance.  Initially called in by a citizen that believed to be hearing gunshots, police found no evidence of anyone actually firing a gun in the area.  The man was reportedly upset with an issue involving his health care.  Police say he ended up throwing a computer and other items around the office before starting to throw things through some of the windows at the center.

The man was arrested for malicious destruction of property.

Employees at Cherry Health said they received an email around 11:00 a.m. Wednesday regarding the incident, saying that employees had been an evacuated at the location on Cherry St.

Tweets by ReardonReports
Copyright 2021 Scripps Media, Inc. All rights reserved. This material may not be published, broadcast, rewritten, or redistributed.