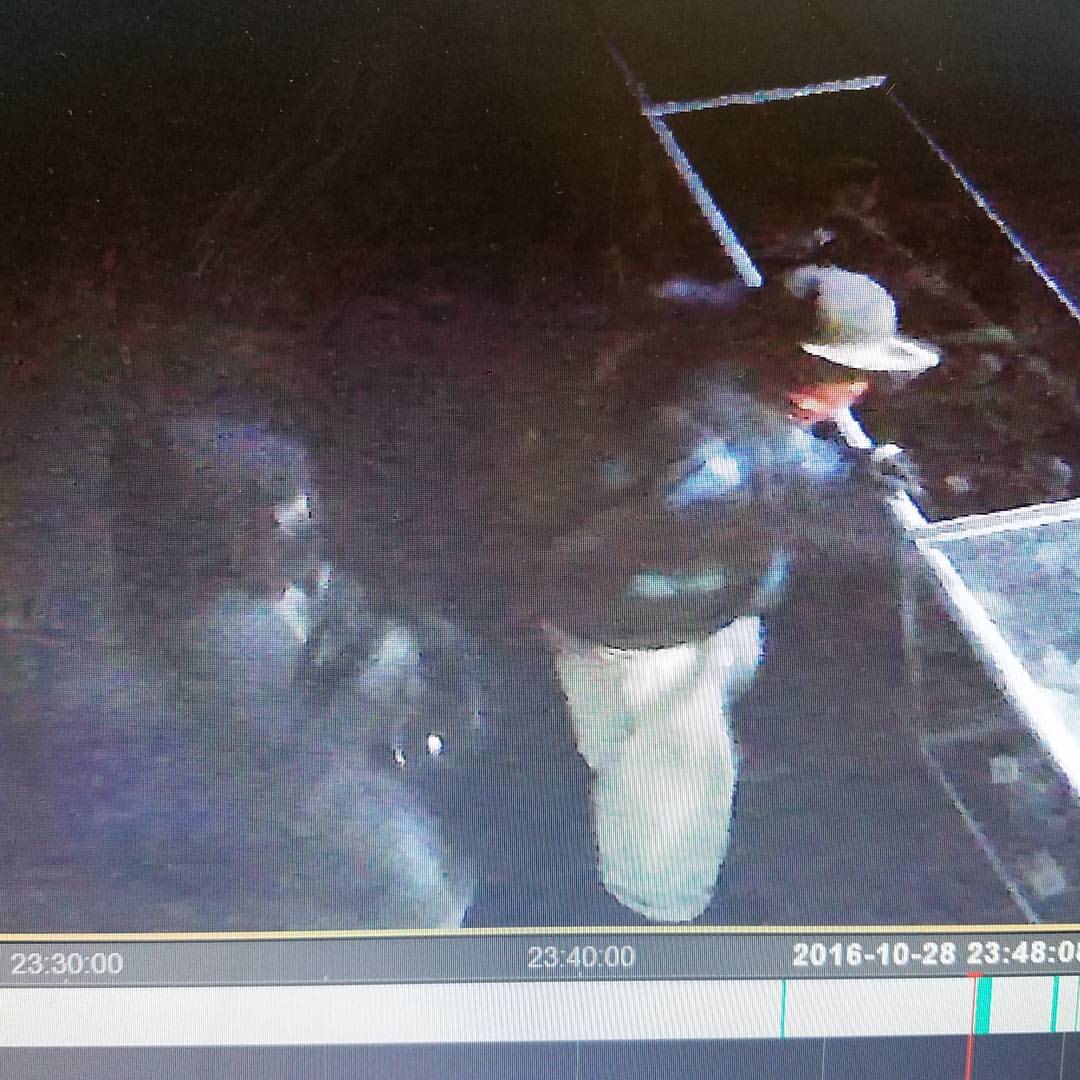 The Allegan County Sheriff’s Department investigated the break-in Saturday morning after the owner of Southwick’s Guns, Ammo & Gear at 1271 M-89 discovered the burglary.

The store had been entered, vandalized and an undisclosed number of guns stolen.

Deputies provided FOX 17 with a picture of the suspect taken by a surveillance camera inside the store. The suspect has not been located or taken into custody.

The store has reopened for business.

The incident remains under investigation by the Allegan County Sheriff’s Department.