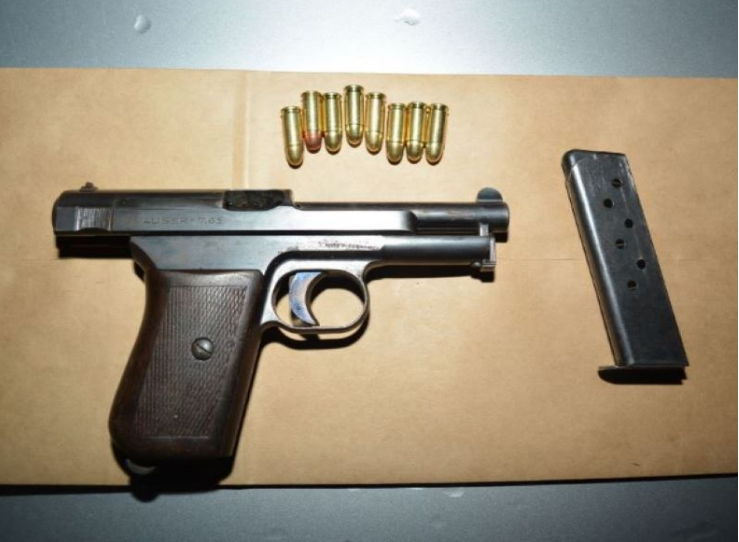 Shortly before midnight Friday, police say they stopped a car after saying it was involved in suspicious activity near the intersection of Fuller and Watkins St SE. There were three people in the car, and the responding officer said he could smell marijuana coming out of it.

The car was searched and a container of marijuana plus a loaded .32 caliber handgun were found.

One of the occupants was arrested for carrying a concealed weapon. Another subject was given a ticket for having marijuana.

This incident marks the second time this week GRPD confiscated a handgun.