LANSING, Mich. — A new law was signed into effect Tuesday, aiming to alert the public when an active shooter is on the loose.

Tuesday, Governor Rick Snyder signed the bill allowing law enforcement to send you a text message, telling you where the danger is and to take cover.  The technology involved is similar to the Amber Alert system which alerts residents to missing children.

Kalamazoo-area Rep. Brandt Iden introduced the bill after six people were killed in a mass shooting in February.

“Had the victims of the Kalamazoo shootings received an alert notifying them of an active shooter situation nearby perhaps they would have had time to get to safety and avoid the deranged criminal entirely,” said Rep. Iden.

“We need to ensure that we are using all current technology to our advantage to equip residents with the essential, imperative information that can help save lives.”

The law went into effect immediately. 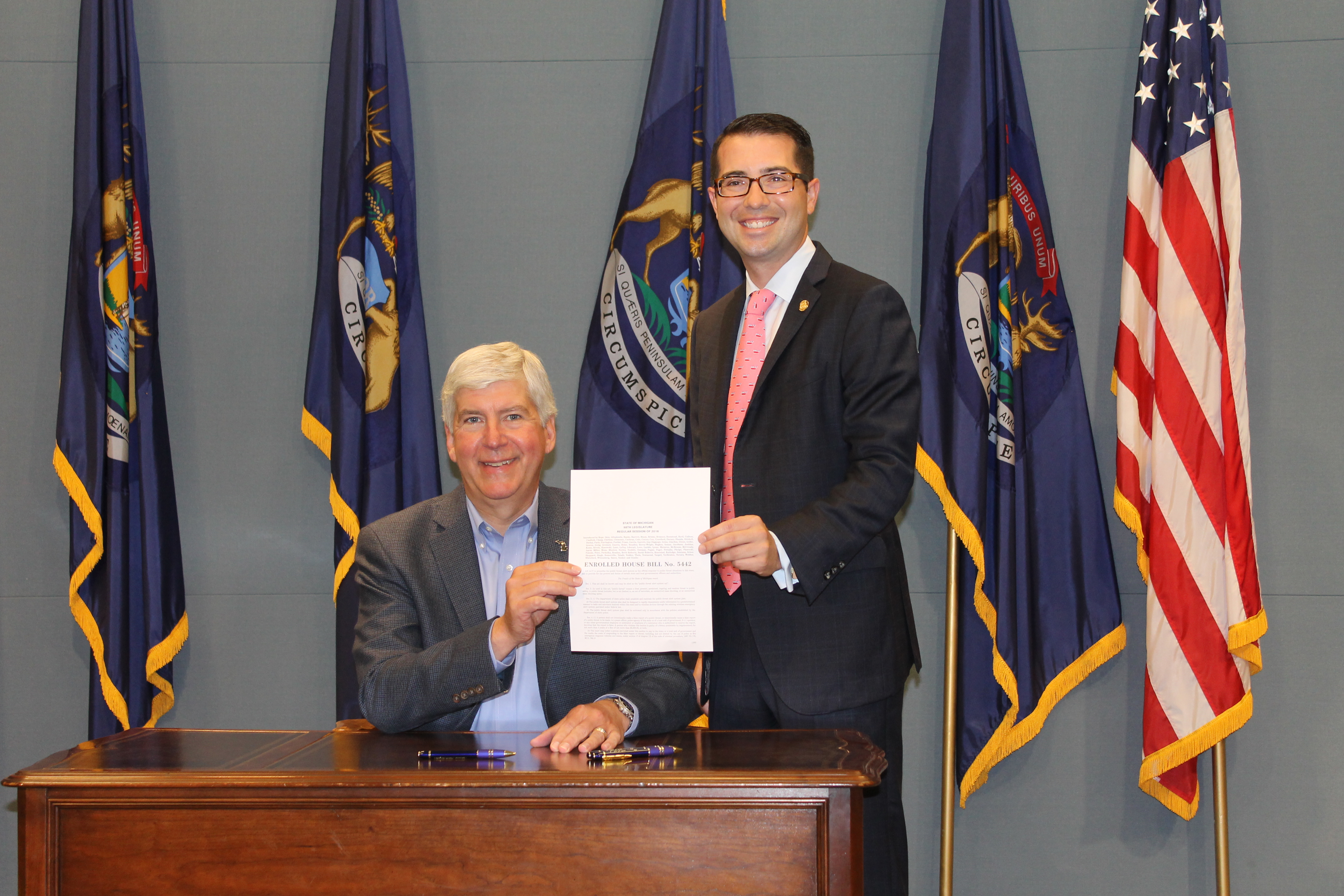