The sheriff's office has said investigators were still conducting interviews and gathering information and evidence from the July 11 shooting in Berrien County Circuit Court in St. Joseph.

Authorities have said a handcuffed 44-year-old Larry Darnell Gordon disarmed Deputy James Atterberry Jr. during a fight and wounded him. Bailiffs Ronald Kienzle and Joseph Zangaro were shot and killed in a public hallway.

A woman also was shot in the arm. Hostages were briefly taken before Gordon was fatally shot by other bailiffs.

Released today were video and audio tapes from a courtroom while the shooting occurred in a nearby hallway.  Also, investigators found a three page letter allegedly written by Gordon to his ex-wife and daughter, saying that he didn't want to go to jail for the rest of his life and would "die trying" to see them again. 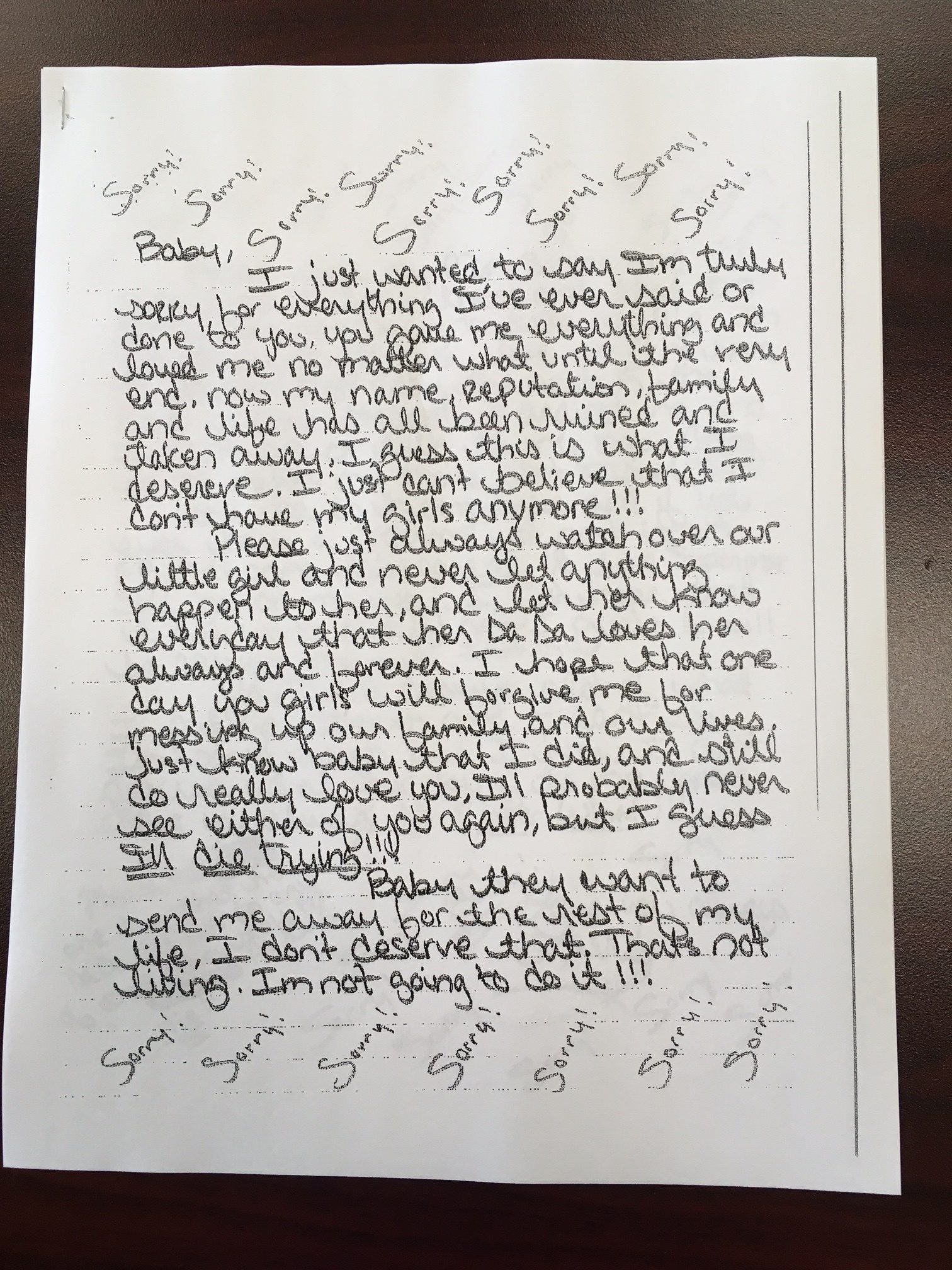 Gordon was facing possible life in prison on rape and kidnapping charges involving a 17-year-old girl.

We'll have more on later editions of FOX 17 News.

The Associated Press contributed to this story.