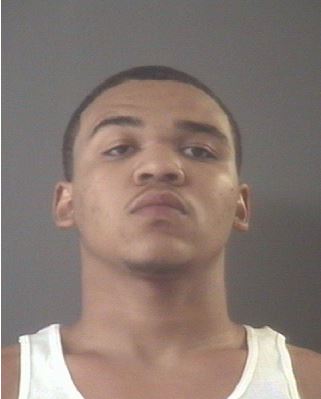 MUSKEGON, Mich. —A 22-year-old man is facing charges in connection with the shooting death of Charles Cuti.

Another suspect, 20-year-old Jaylan Deshawn Traviss, is being sought by police on charges of open murder, armed robbery and felony firearm.

Cuti, 23, of Nunica was found dead in a parking lot outside the party store at about 11 p.m. Saturday.