Former employees charged with embezzling over $100,000 from trucking company 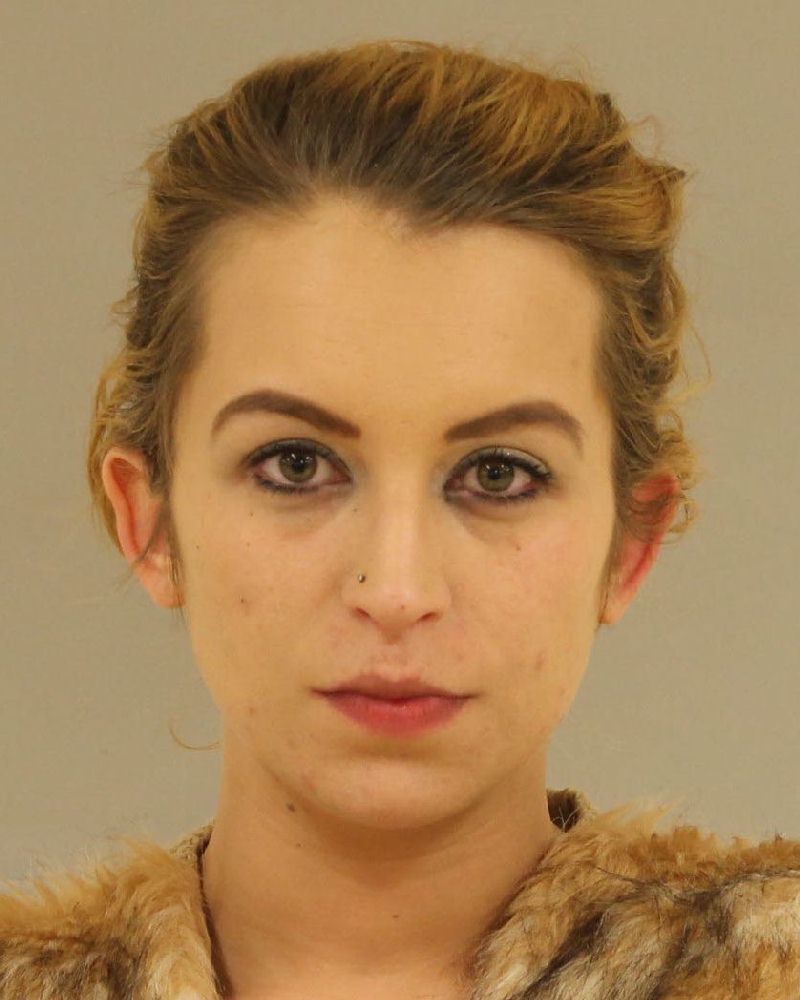 According to a release, the two used company credit cards to obtain fraudulent business loans for their personal use.   The company discovered the embezzlement last year, and police say the two were arrested after a lengthy investigation.

The suspects are scheduled to appear in court Thursday morning for a probable cause hearing.