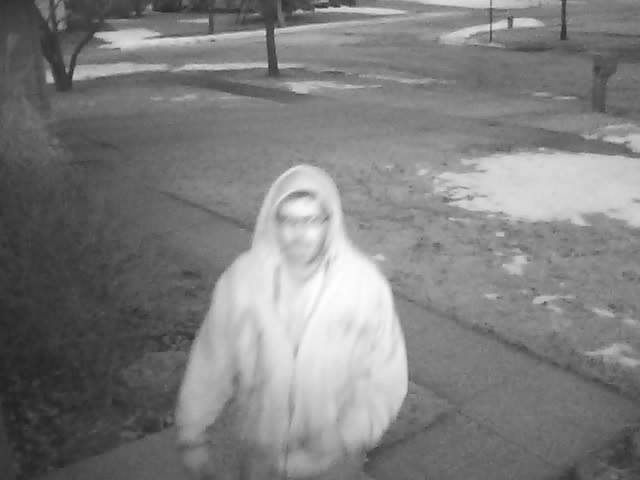 LUDINGTON, Mich. — Ludington Police say a Fountain man is likely to face charges in connection with several Peeping Tom incidents that have happened over the past several months.

Police located the suspect at about 7:10 a.m. Wednesday and he allegedly confessed to peeping in windows in the area, according to a release.  A Ludington officer confiscated a pair of binoculars from him.

A man contacted police Feb. 23 and handed over surveillance video that shows the suspect near the front door of the man’s Elder Lane home, according to police.

The case was forwarded to the Mason County Prosecutor’s Office and the man is expected to face window peeping charges.  His name will be released pending formal arraignment.