GRAND RAPIDS, Mich.  -- Orion Construction has released some renderings of what the new tower planned for the parking lot next to The B.O.B. in downtown Grand Rapids. 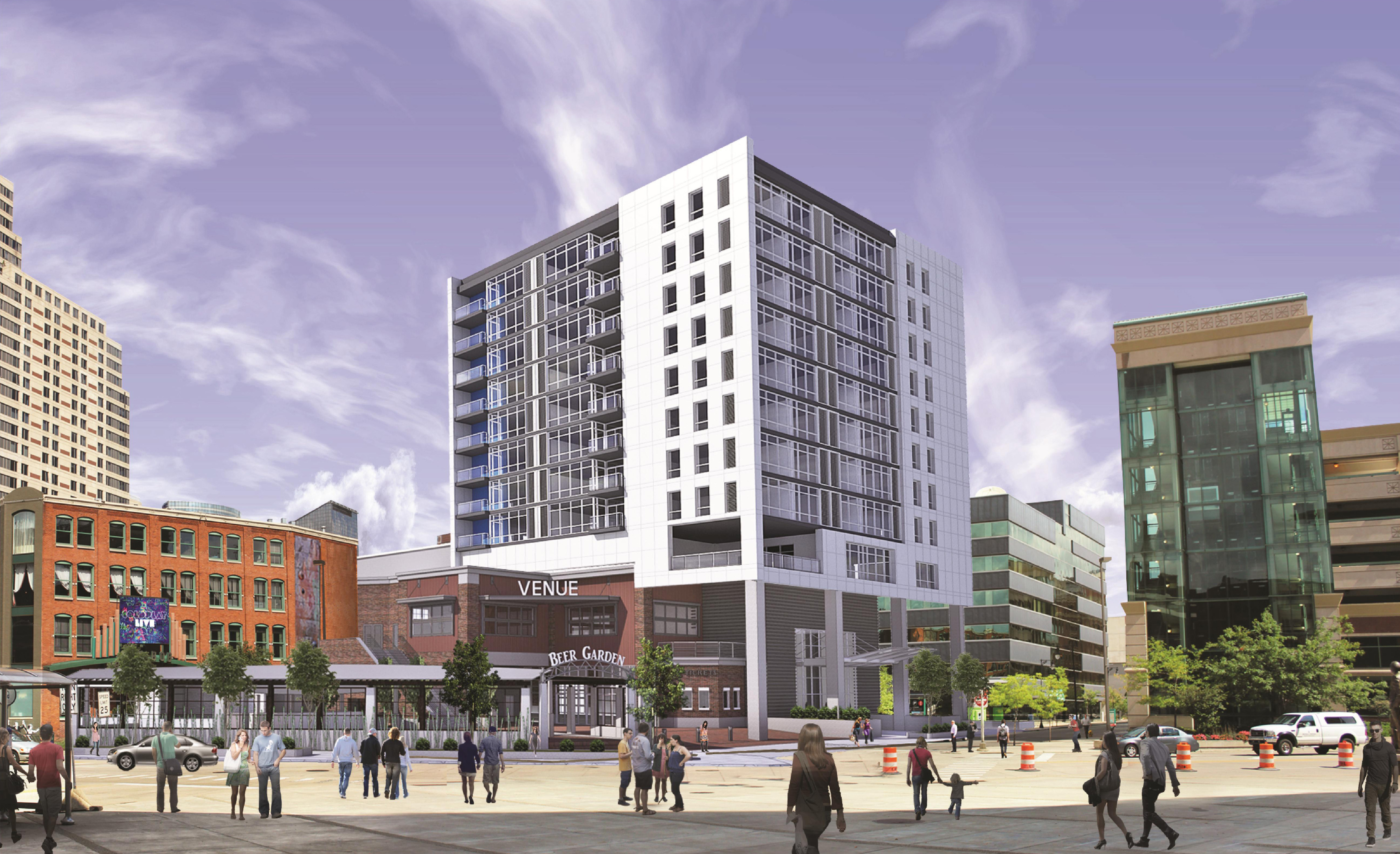