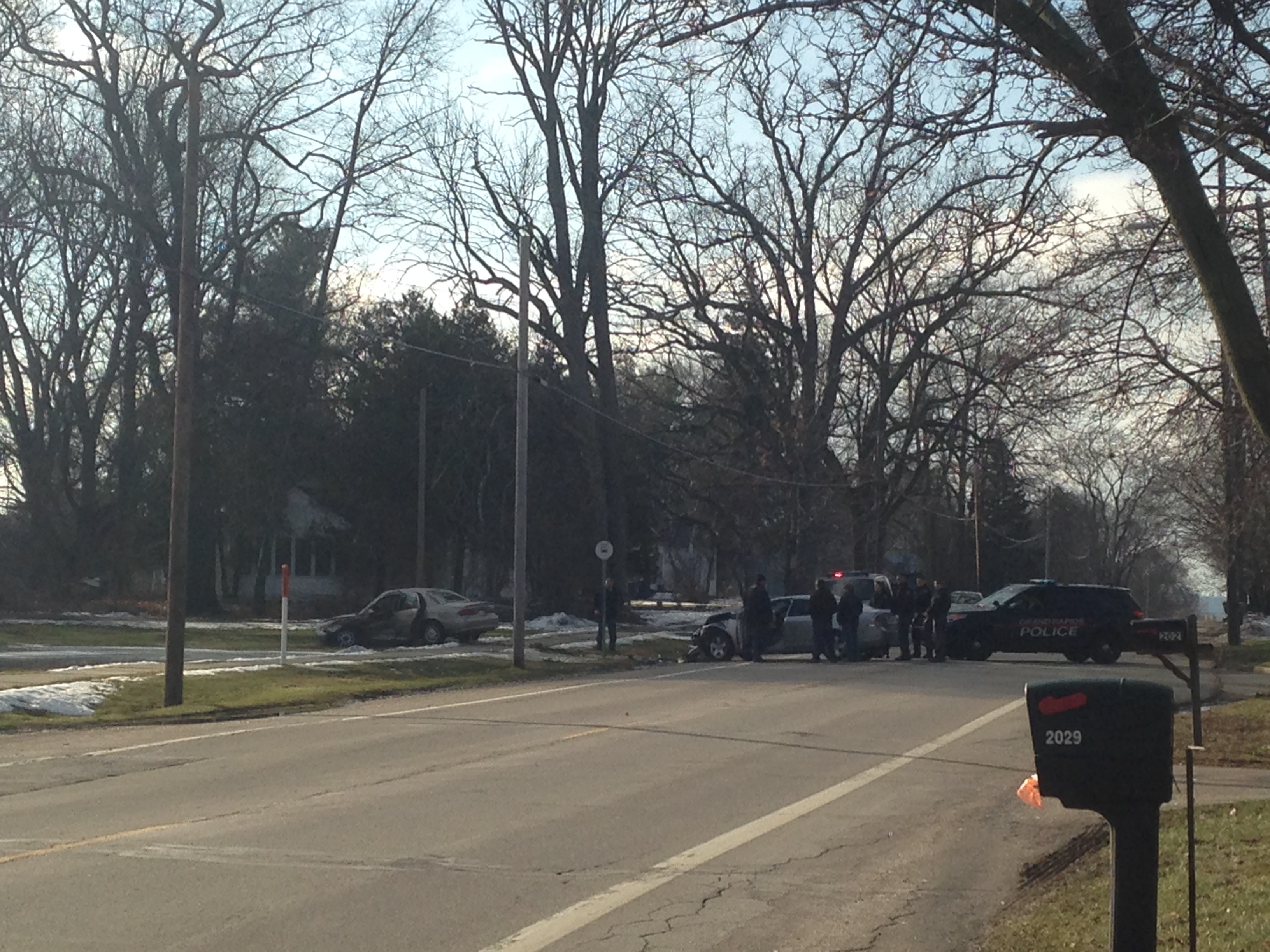 Grand Rapids police reported that a crash happened in the 2000 block of Michigan Street NE around 2:35. Police say that an 86 year-old-woman was turning left from Briar Lane NE onto Michigan when a westbound car T-boned into her on the driver’s side.

The woman suffered critical injuries before dying at a nearby hospital. Her name is being withheld until her next of kin is notified.

The other driver – a 23-year-old man – was not injured. Each vehicle only had one occupant.

Michigan Street is closed from Plymouth to Maryland for an unknown period of time as police conduct an accident reconstruction. They don’t believe that alcohol was a factor, but are still addressing how fast each party was driving.