UNDATED (AP) — The global rollout of “Star Wars: The Force Awakens” is already breaking records abroad and in pre-sales ahead of its Thursday evening debut in the United States.

The Walt Disney Co. said Thursday the film debuted with $14.1 million from its first screenings Wednesday in 12 international markets. The largest was France, where the film earned $5.2 million. It set a one-day record in Norway and Sweden.

More than $100 million in tickets have been presold in North America. The movie ticket service Fandango said it has already sold more tickets for “Force Awakens” than any movie over its entire theatrical run.

Dave Hollis, head of distribution for Disney, sought to assure moviegoers that theaters aren’t sold out. Hollis said “there are literally millions of tickets available for this weekend.” 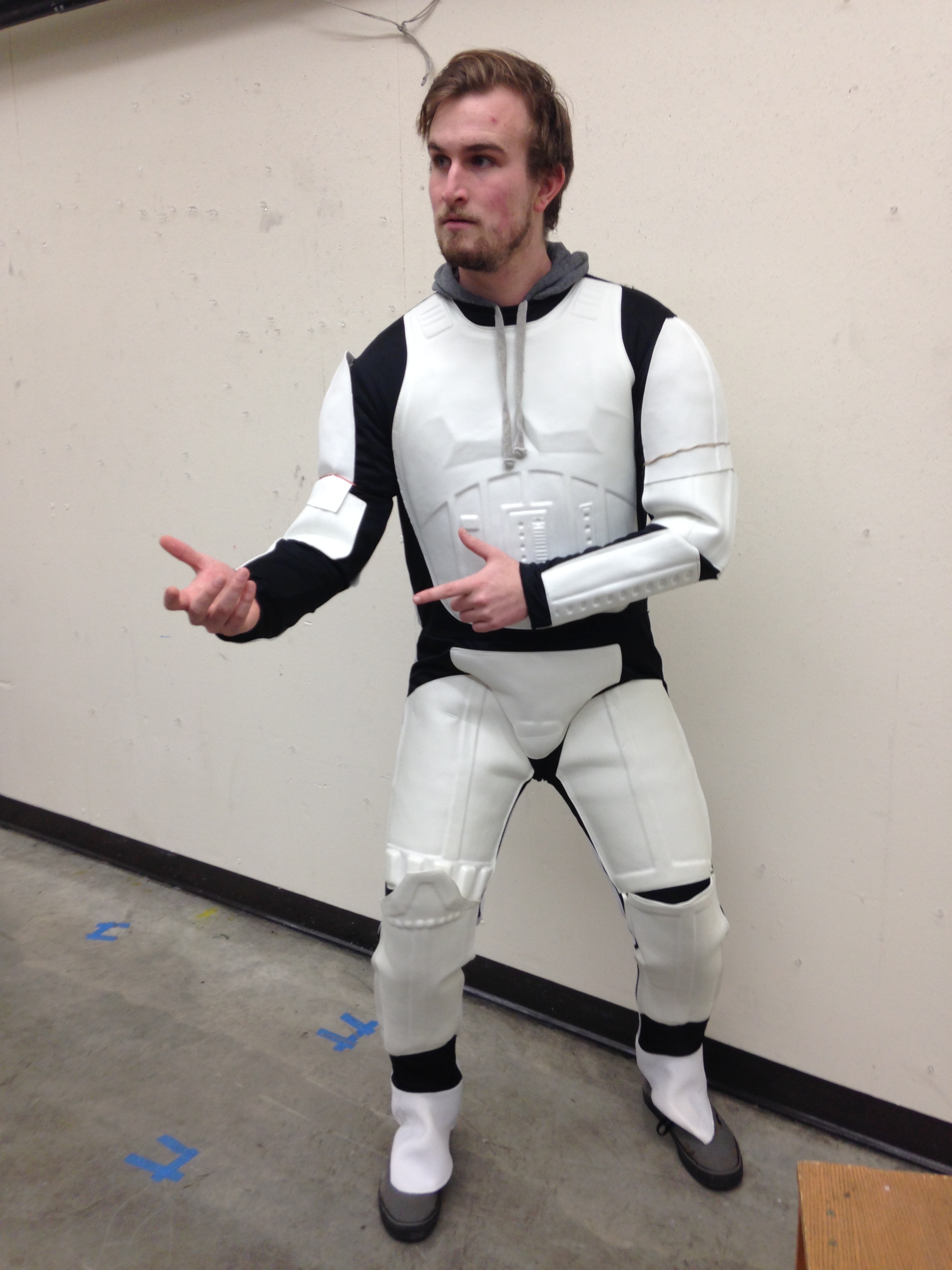