GRAND RAPIDS, Mich. — Two 17-year-olds have been charged with robbing a woman at gunpoint earlier this month.

Jakari Peacock and Malik McCoy are both charged as adults with felony armed robbery in connection with the Nov. 15 incident.  Both of the suspects could face life in prison if convicted, according to Grand Rapids Police.  They are scheduled to be back in court Dec. 2.

A third suspect may face charges as a minor, police said in a release.

Police were called to the area of Union Avenue south of Fulton at about 8:12 p.m. Nov. 15 after the three suspects allegedly robbed the woman and stole her car.   They were arrested about 30 minutes later on Crescent Street near College Avenue, according to a release from police.

The woman’s property was recovered and no injuries were reported, police said. 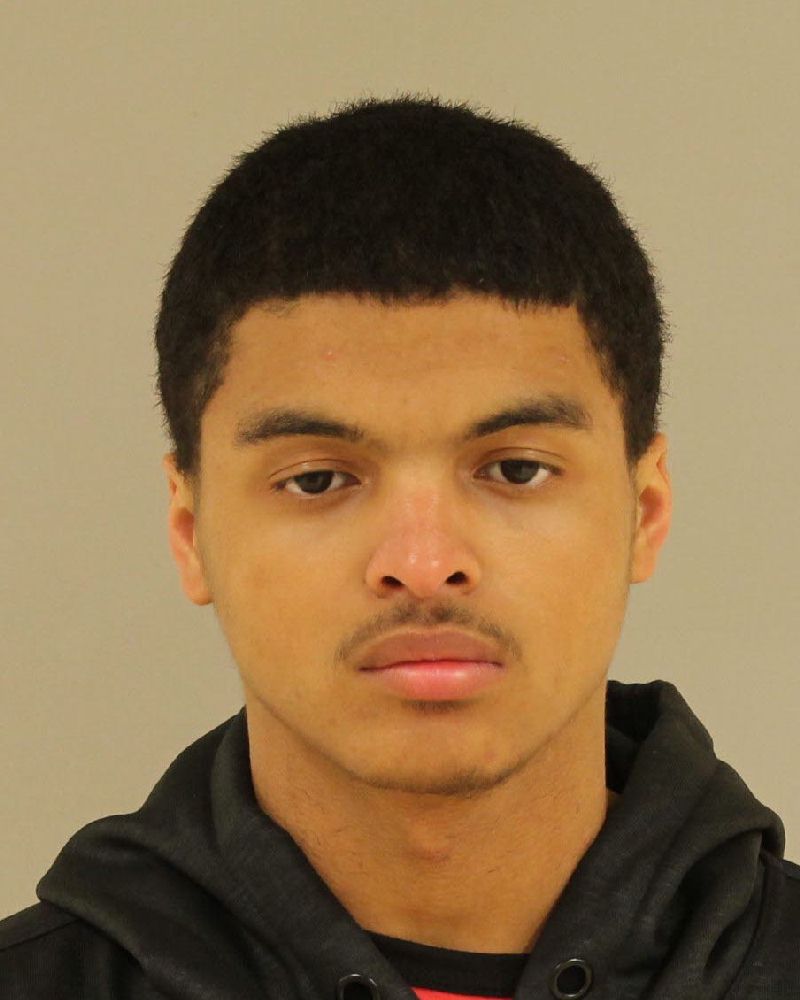