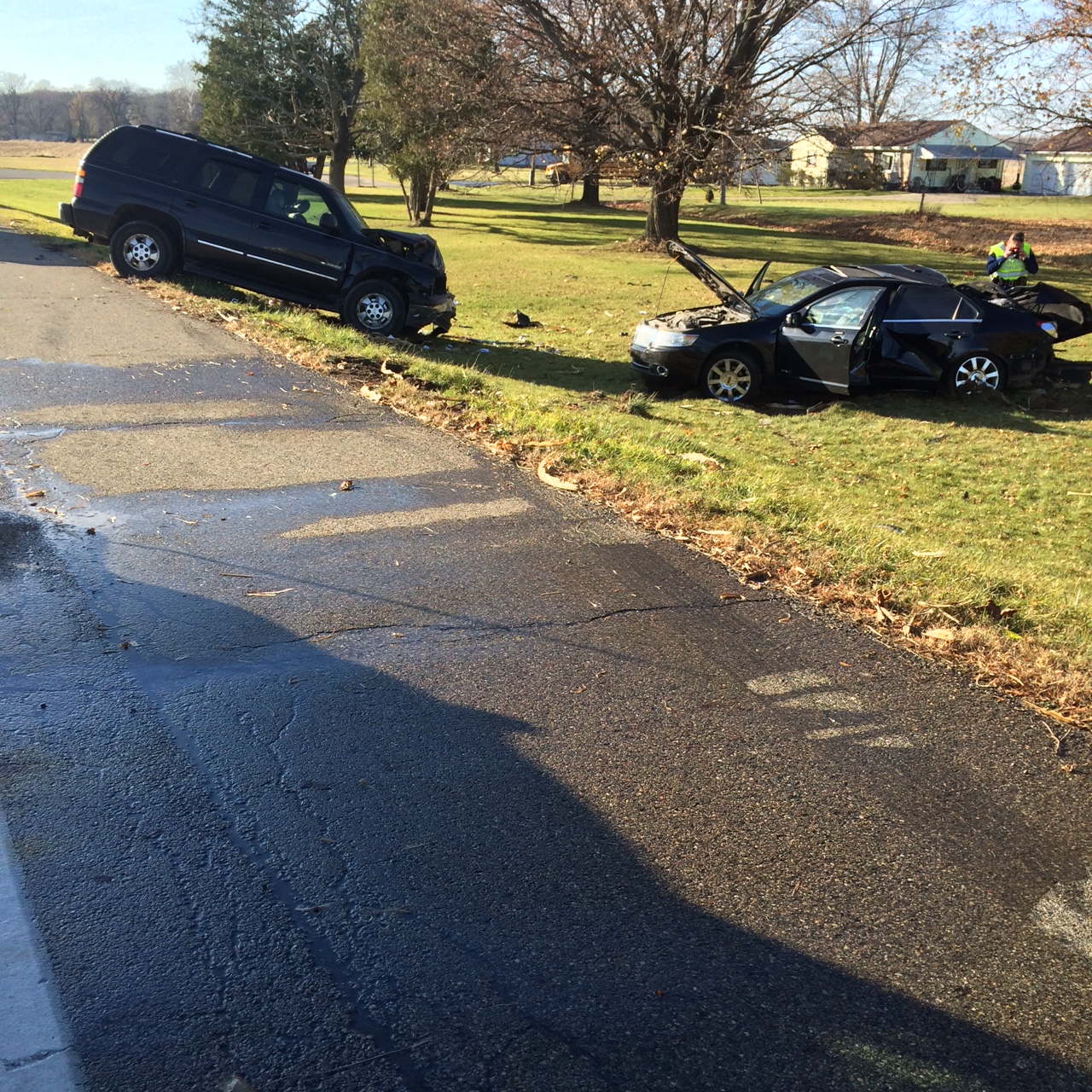 Luna-Ramirez was seriously injured and was flown to Bronson Hospital by Life Flite helicopter. Alejandro-Montoya had two minors in his vehicle; both of whom were taken to the Coldwater Community Health Center for minor injuries.

The Jeep driven by Birch was not damaged.

The accident remains under investigation by the Branch County Sheriff’s Department.