Deputies said duck hunters were on a boat in Lake Michigan around 7:45 a.m. when they saw a body floating in the water. The boaters contacted police but lost sight of the body due to the waves.

Emergency crews located a body south of Pigeon Lake pier and brought it to shore behind cottages in the 7000 block of Helena Drive.  The body was identified as a man in his 50’s who was reported missing out of Chicago on October 14.

Neighbors who live nearby say they saw the situation unfolding as crews brought the body to shore, covering it up and eventually taking it away.

The investigation is still ongoing as authorities try to figure out how the man died and how he ended up near Pigeon Lake. 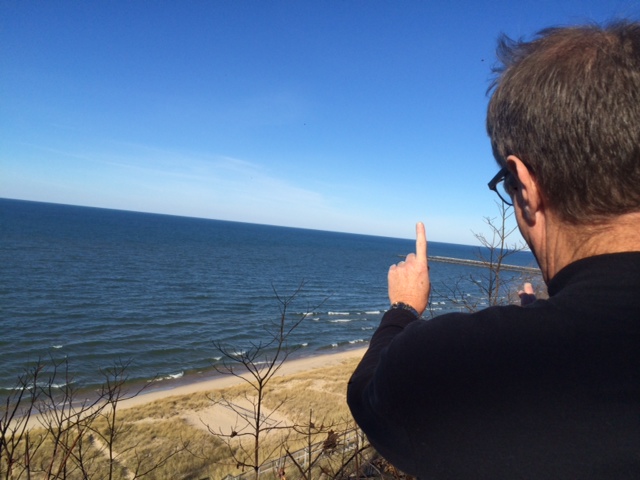