GRAND RAPIDS, Mich. – Three teens have been charged in a shooting of another man near a Grand Rapids church last week.

A 21-year-old was shot in the stomach on September 29 in the parking lot of St. Isidore Catholic Church in the 600 block of Diamond NE. 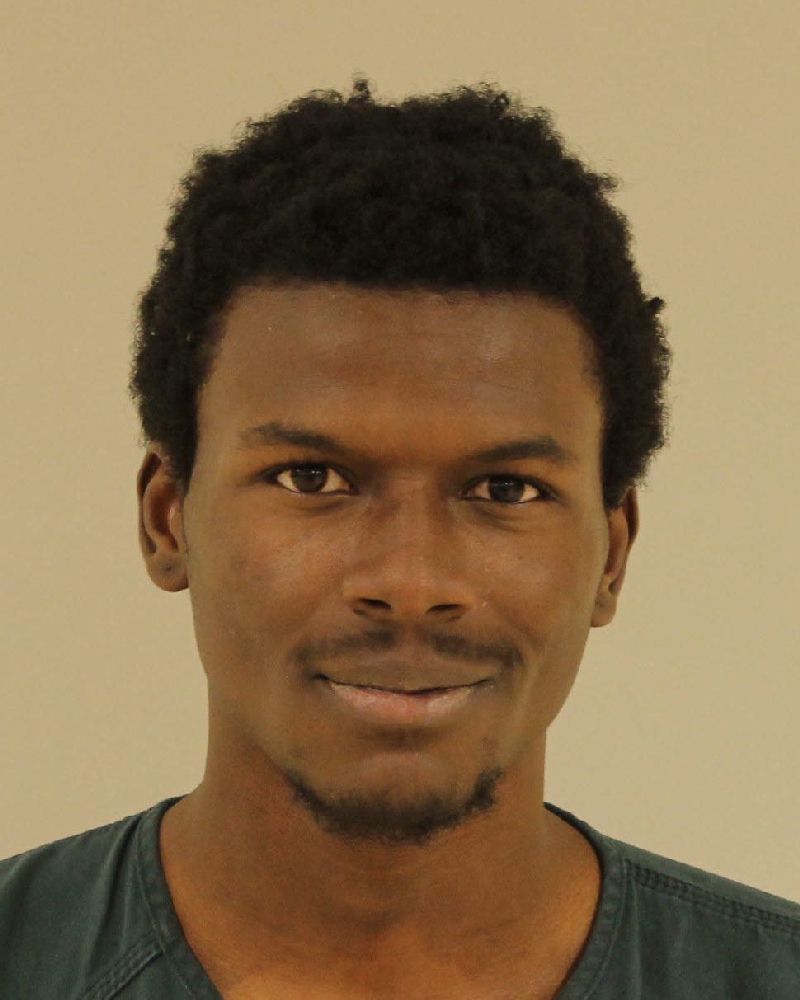