WALKER, Mich. -- A major fire burned overnight at Pitsch Companies on Grand Rapids NW side.  The fire could be be seen for miles.

Neighboring residents were evacuated for a short time, but have been allowed to return to their homes.

Fire crews responded to the site at 675 Richmond Street NW around 9:30 p.m. when the call came in.

Officials said no one was inside the building, and there were no injuries reported.

The Grand Rapids Police Department said residents that were evacuated on Richmond between Reynolds and Davis avenues were allowed to return to their homes just before 11:30 p.m. 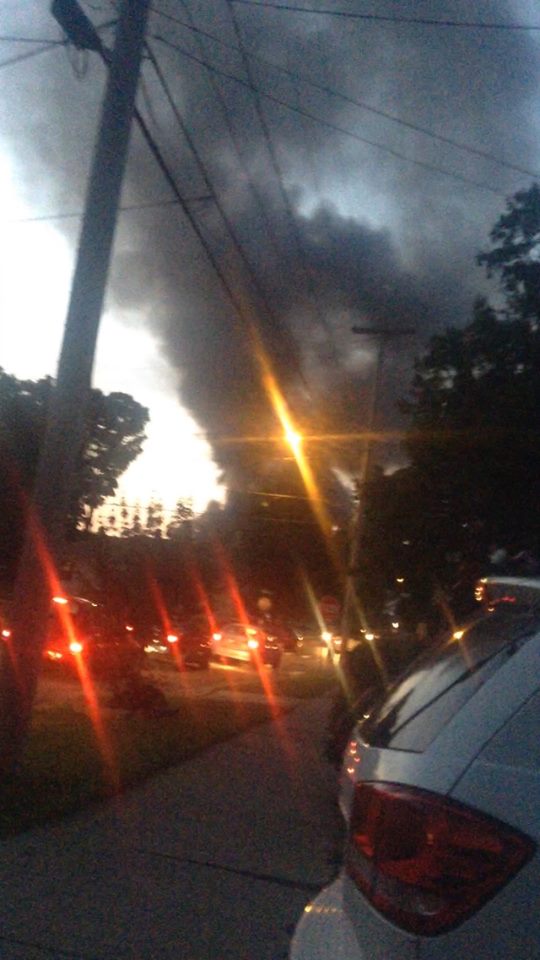