FBI: Human remains found in Florida are those of Brian Laundrie
News

HARTFORD, Mich. — A black bear caught on video visiting a bird feeder at a home east of Hartford is believed to be the same bear sighted  in the South Haven area earlier in May. So says the Michigan Department of Natural Resources.

Hartford resident Karen Ray sent out pictures and a video of the bear showing interest in the bird feeder on May 22. Ray said the bear took the feeder apart before leaving.

The DNR considers the bear visit an “unofficial sighting” of what is likely to be the same young male reported in the South Haven area. The department doesn’t plan to visit Ray to authenticate the sighting.

On its web site, the DNR makes several recommendations if you meet up with a bear: 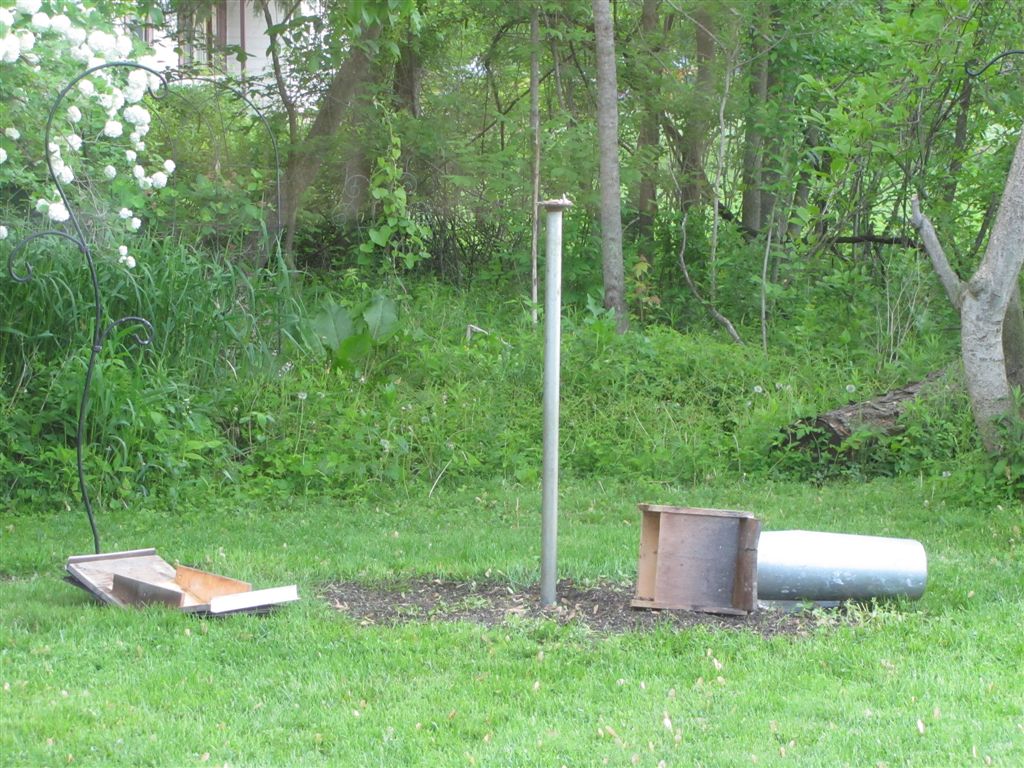