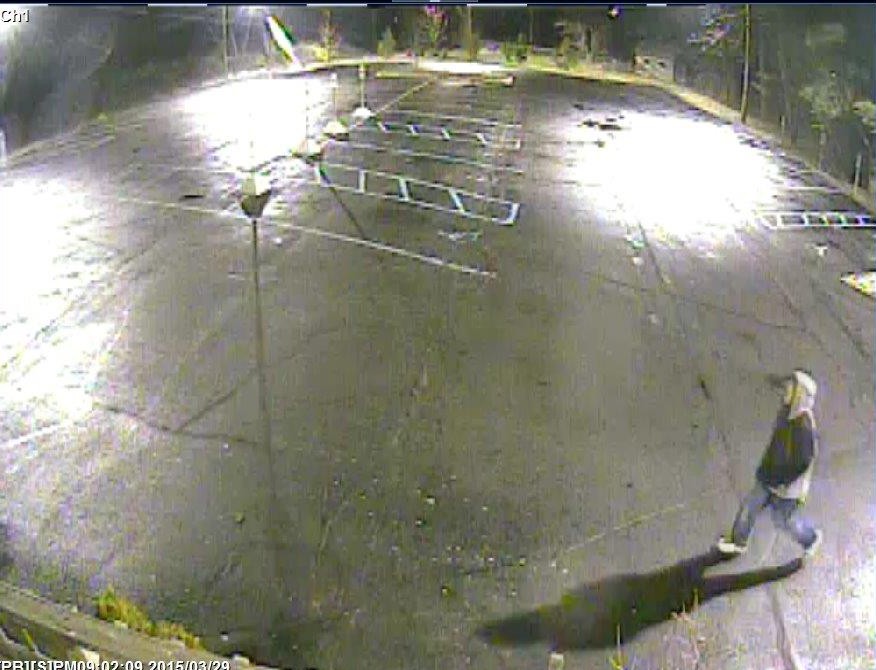 MARSHALL, Mich. -- Marshall Police are searching for a suspect who they say tied up a 63-year-old man during an armed robbery over the weekend.

According to a release, the robbery happened at about 9:30 p.m. Sunday in the 800 block of Verona Road.   The homeowner answered the door after hearing a knock and police say a man then forced his way inside and produced a handgun.

They then tied the man up and made his 64-year-old spouse retrieve cash and other items from the house.

The man attempted to confront the suspect as he was trying to leave and was assaulted.  He was transported to the hospital with unspecified injuries.

Police said in a release that they located several items stolen from the home while they were tracking the suspect, but have not yet made an arrest.

The suspect is described in a release as a white male in his 20s, between 5 feet 8 inches and 5 feet 10 inches tall with a slim to medium build.  He was wearing blue jeans, a hooded sweatshirt and white tennis shoes at the time of the incident.