BETHESDA, Md. — The Consumer Product Safety Commission has announced the recall of more than a million certain kinds of smoke and carbon monoxide detectors, because they fail to sound an alarm following a power outage.

Below is the information on this recall. 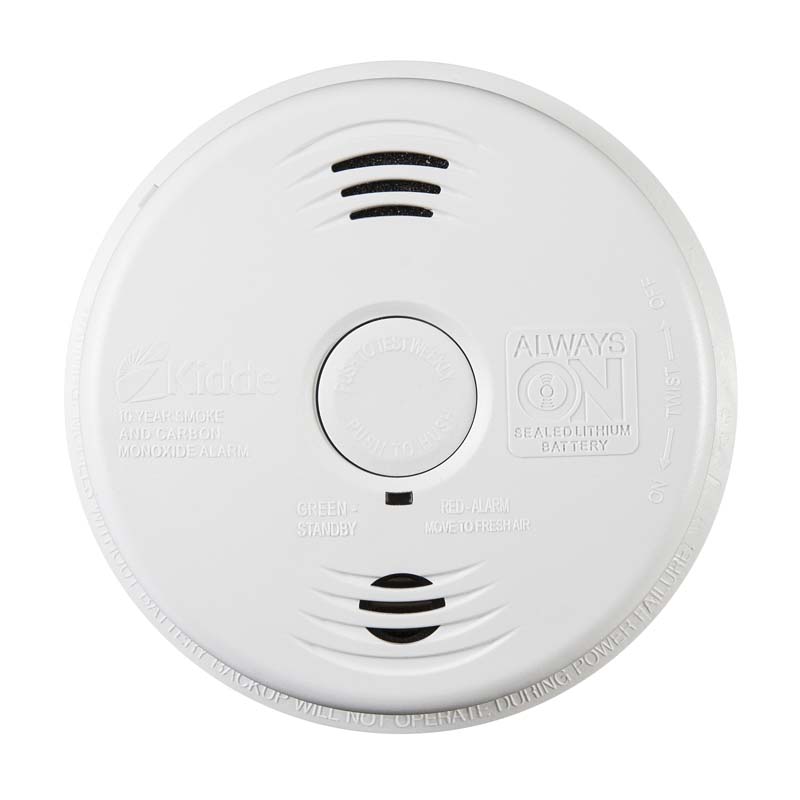 Kidde hard-wired smoke and combination smoke/carbon monoxide (CO) alarms — The alarms could fail to alert consumers of a fire or a CO incident following a power outage.  The recall involves about 1.2 million units in the United States and about 112,000 in Canada.  No injuries have been reported.  They were sold at many national retail outlets.  Consumers should immediately contact Kidde for a free replacement smoke or combination smoke/CO alarm.

Call Kidde toll-free at (844) 553-9011 from 8 a.m. to 5 p.m. ET Monday through Friday.  Consumers should keep using the recalled alarms until they install replacement alarms.  Click here for additional information on this recall.