Firefighters rescue seven puppies.. who may have caused fire 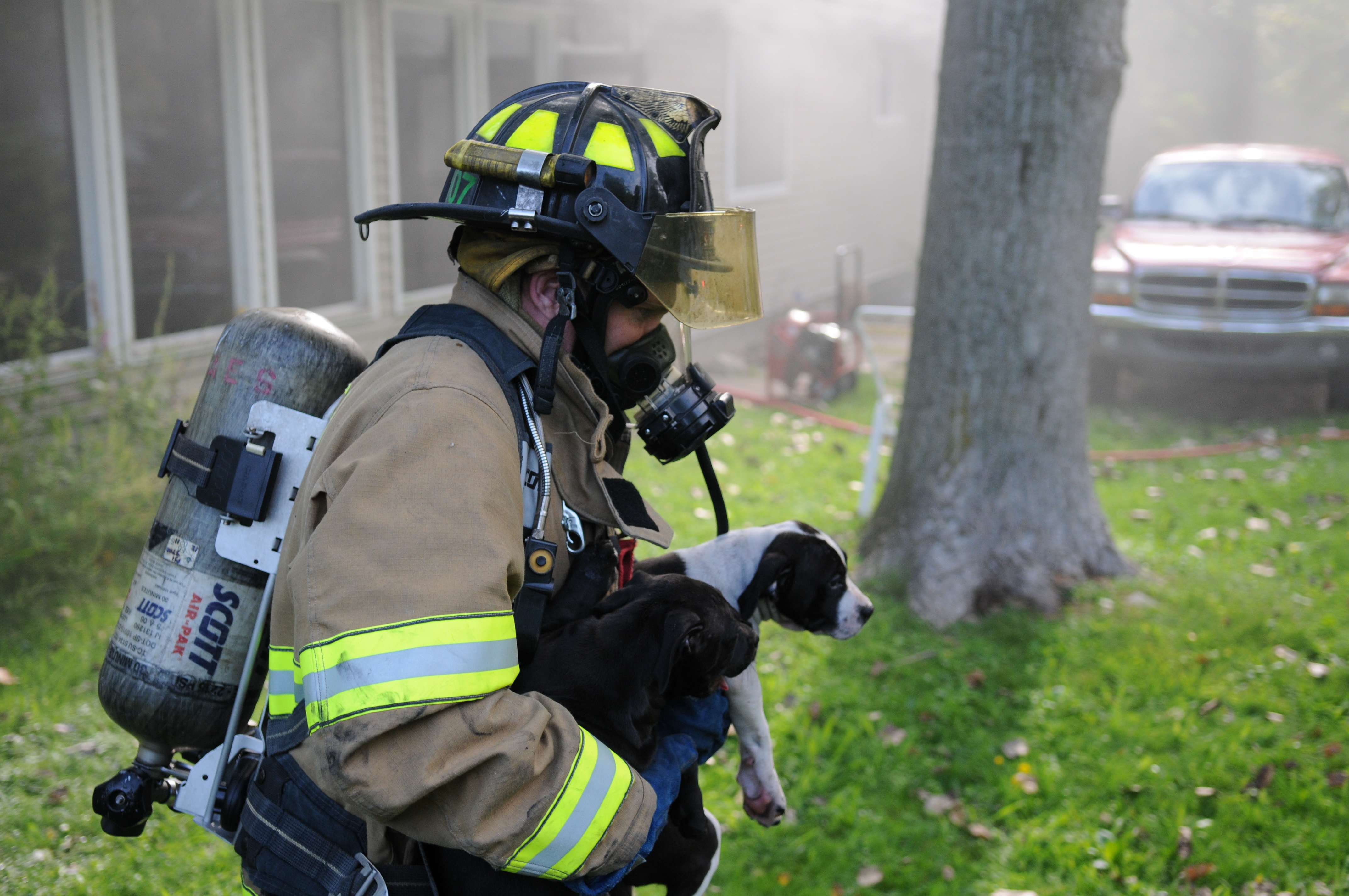 They rescued seven puppies during a house fire in Casco Township.

Firefighters say the flames started after an extension cord connected to a fan shorted. The six-week-old American Pit Bull Terriers were being kept nearby.

Investigators think one of them might have chewed through the cord, but right now, none of them are admitting to it.

Everyone in the house made it out safely and firefighters say the puppies seem to be ok. The house suffered smoke and heat damage.