MINNEAPOLIS, Minn. – (May 9, 2014) – Bill Cosby was spotted at the Minneapolis-St. Paul International Airport Friday morning as he made his way to West Michigan to perform at Tulip Time 2014.

A Grand Rapids resident snapped photos of Cosby dressed casually while waiting for his morning flight to Grand Rapids. 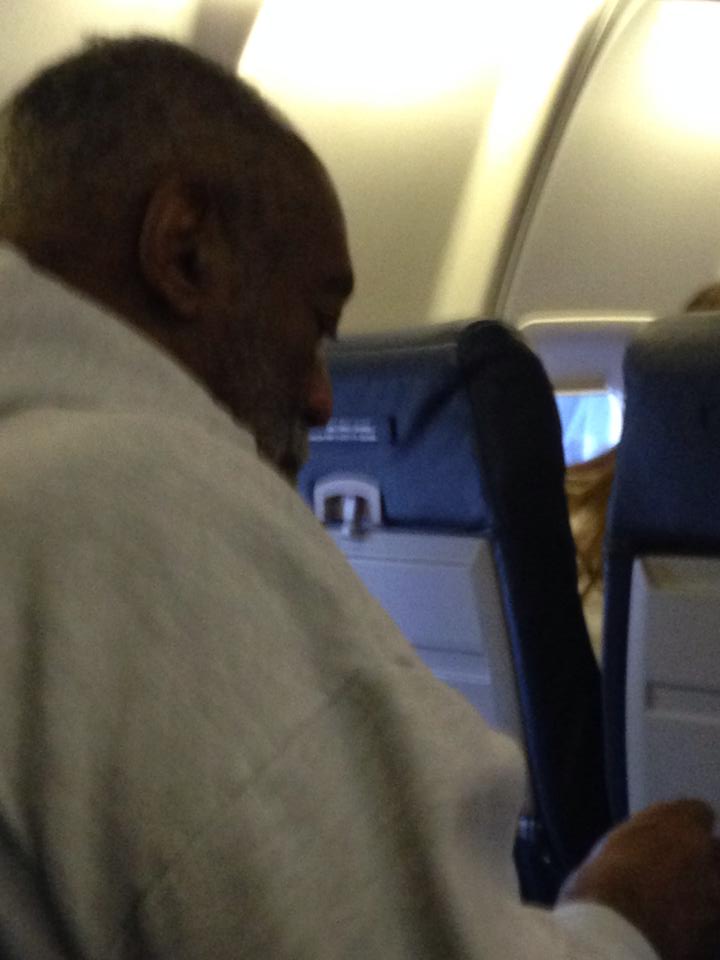