The fire happened at about 10:34 a.m. in the 2800 block of Dick Road, according to Ionia Department of Public Safety.

First responders administered oxygen to the dogs after pulling them from the house, and the owner took them to the vet when she arrived on scene, officials said.

The dogs are in good medical condition.  According to Ionia officials the fire was contained after roughly 45 minutes and the house suffered substantial damage. 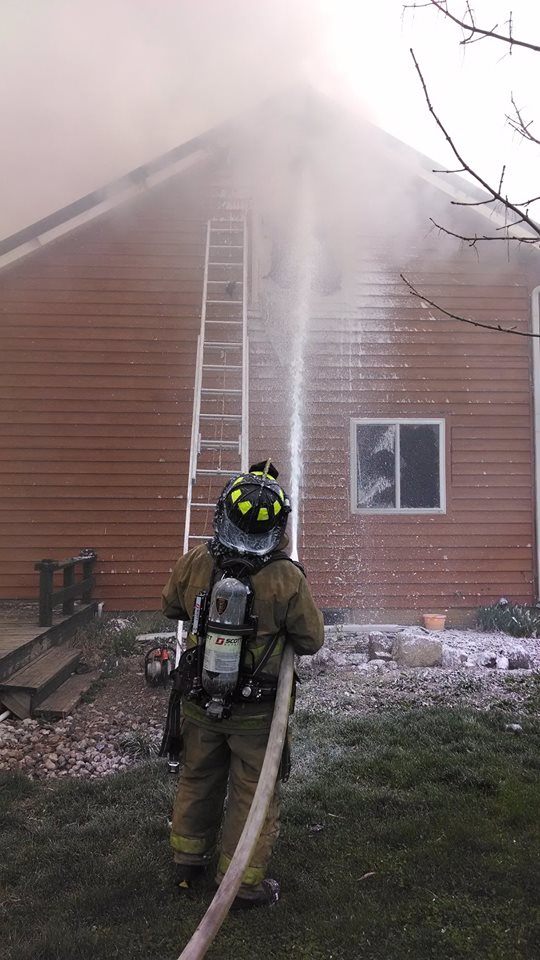