WYOMING, Mich. — A crash involving several vehicles shut down the southbound lanes of US-131 Monday morning.

A FOX 17 viewer who reported the accident to us reported at least 15 vehicles involved, though that number has not been confirmed.

The pileup occurred around 10:45 a.m. between 44th Street and 54th Street, the Michigan Department of Transportation said. The highway was completely closed until one lane was opened around noon. 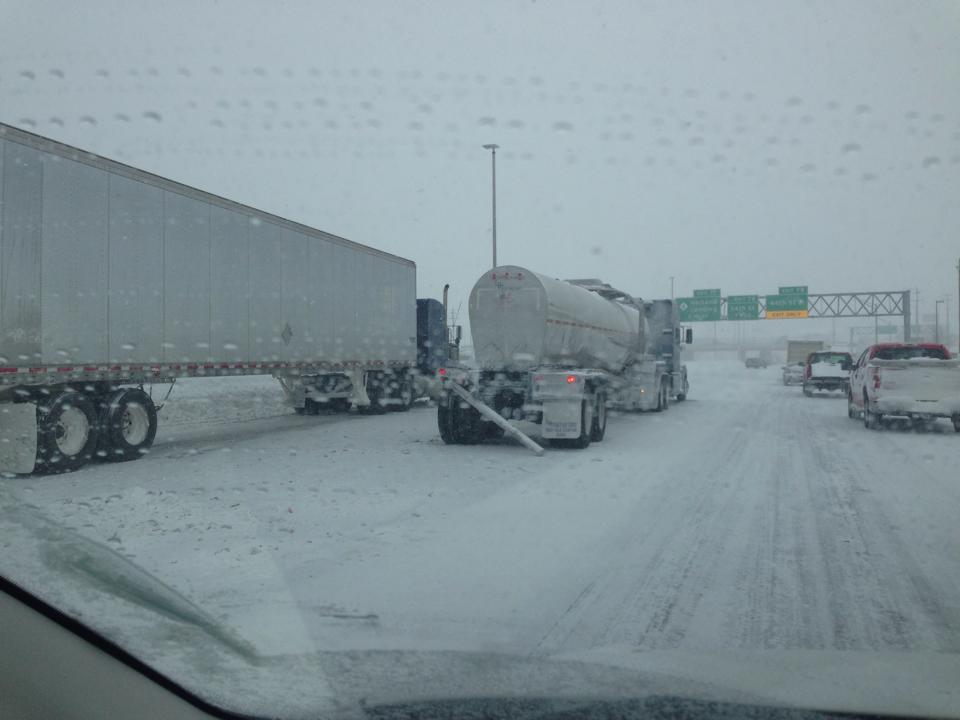