BATTLE CREEK, Mich. — The 63-year-old man who was stabbed in the neck in Battle Creek Thursday is the father of singer Mary J. Blige, Battle Creek Police tell FOX 17 News.

Thomas Blige was allegedly attacked by his ex-girlfriend at 7:15 a.m.  Police were called to the 200 block of Oakbrook, and the suspect was arrested nearby.

Police have handled seven calls involving the couple since August.  Six of those calls have been domestic disputes.

Blige is currently in critical condition.

His ex-girlfriend is currently held in Calhoun County Jail on attempted murder charges.

Police say Blige has been in Battle Creek since at least 1997. 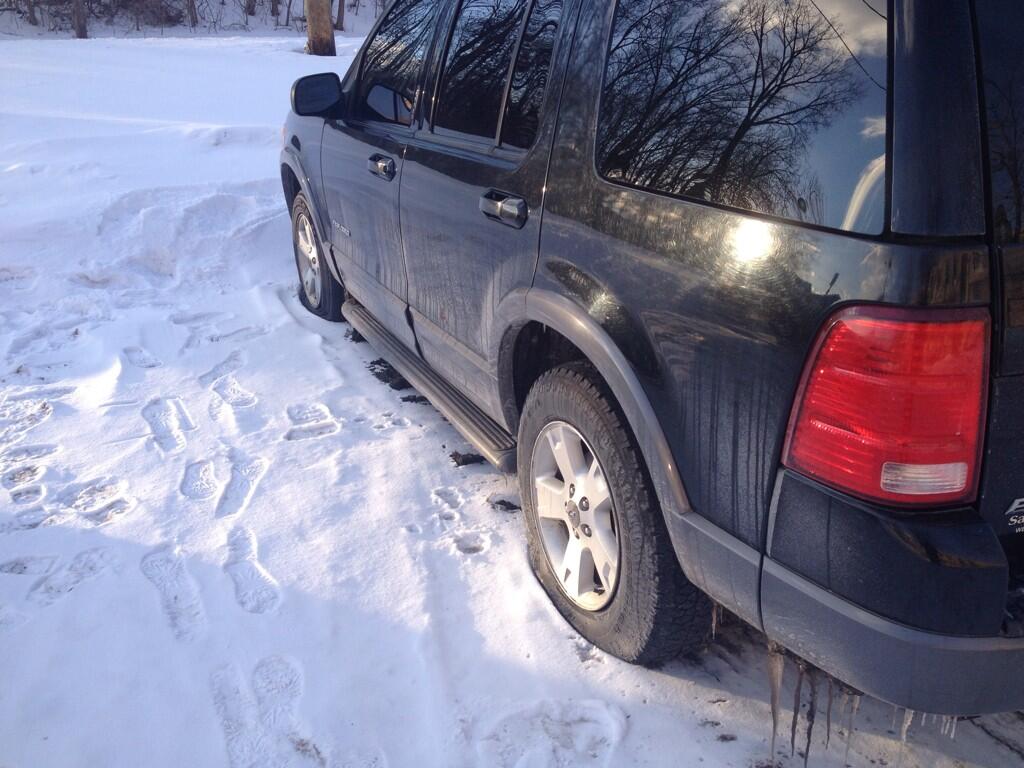