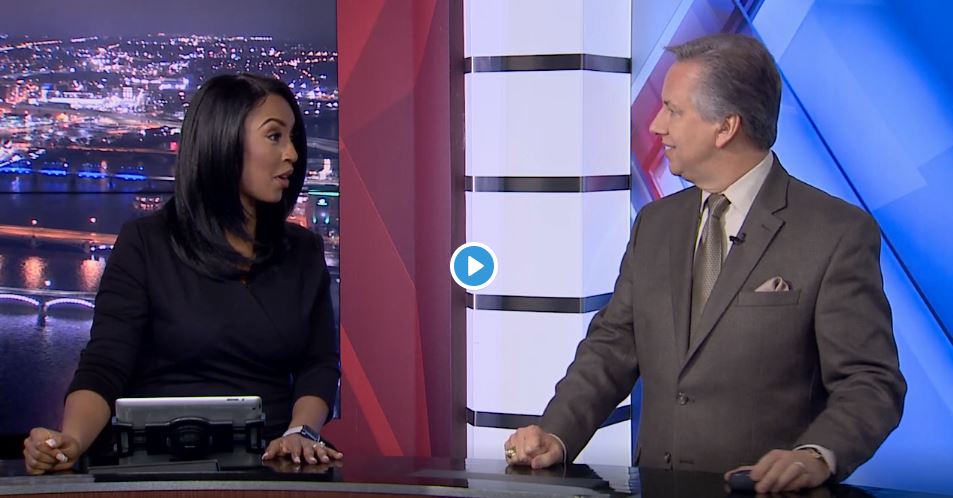 Mainly Dry and Quiet This Week 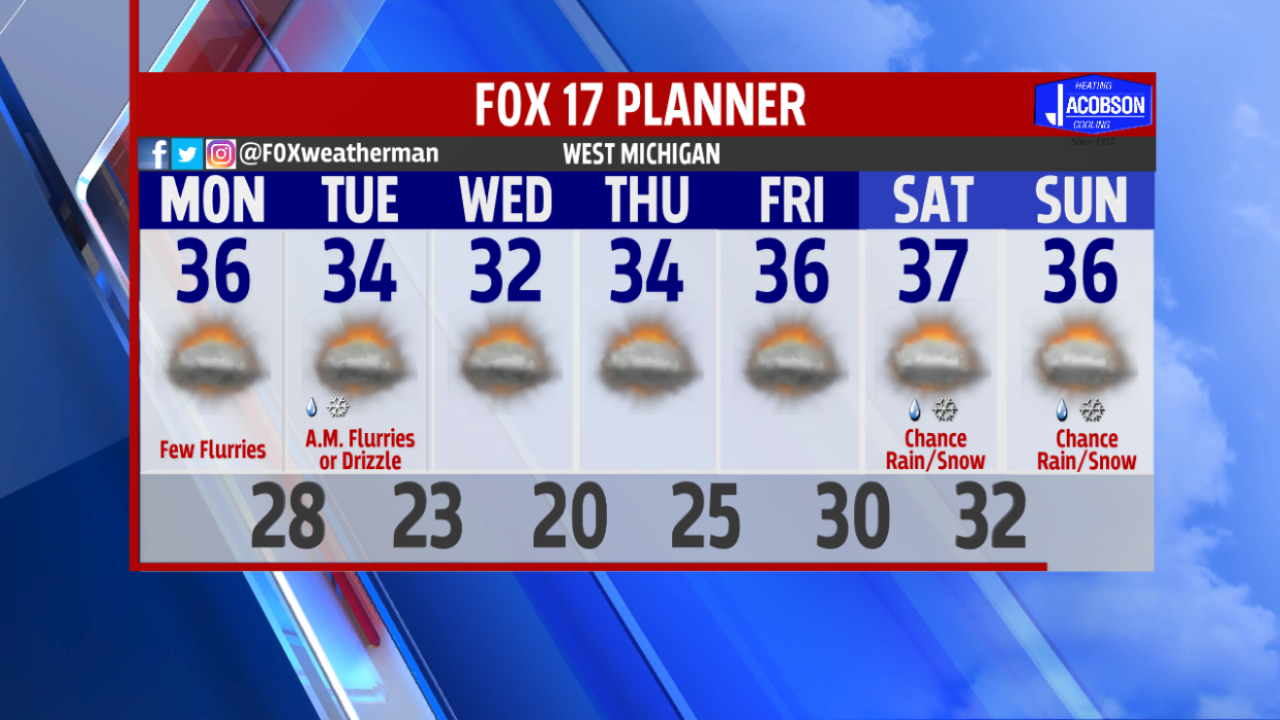 WEST MICHIGAN — The forecast from FOX 17 Chief Meteorologist Kevin Craig: Cloudy skies will generally continue to dominate our West Michigan forecast much of this week. That said, temperatures will remain slightly above normal in the low/mid 30s with mainly quiet, dry conditions. No major storms or significant weather is slated for us this week at this time. If you are looking for a return to more wintry conditions, we may see a shift towards that later in the first week of February.

TONIGHT: Mostly cloudy. A few flurries possible. Lows near 30. West to northwest winds at 5 to 10 mph.

MONDAY: Cloudy skies with a few snow flurries. Highs in the middle 30s. Northwest winds at 5 to 10 mph.