Steve Yzerman speaks on Jeff Blashill's future: 'As of right now, I don't plan to make a change' 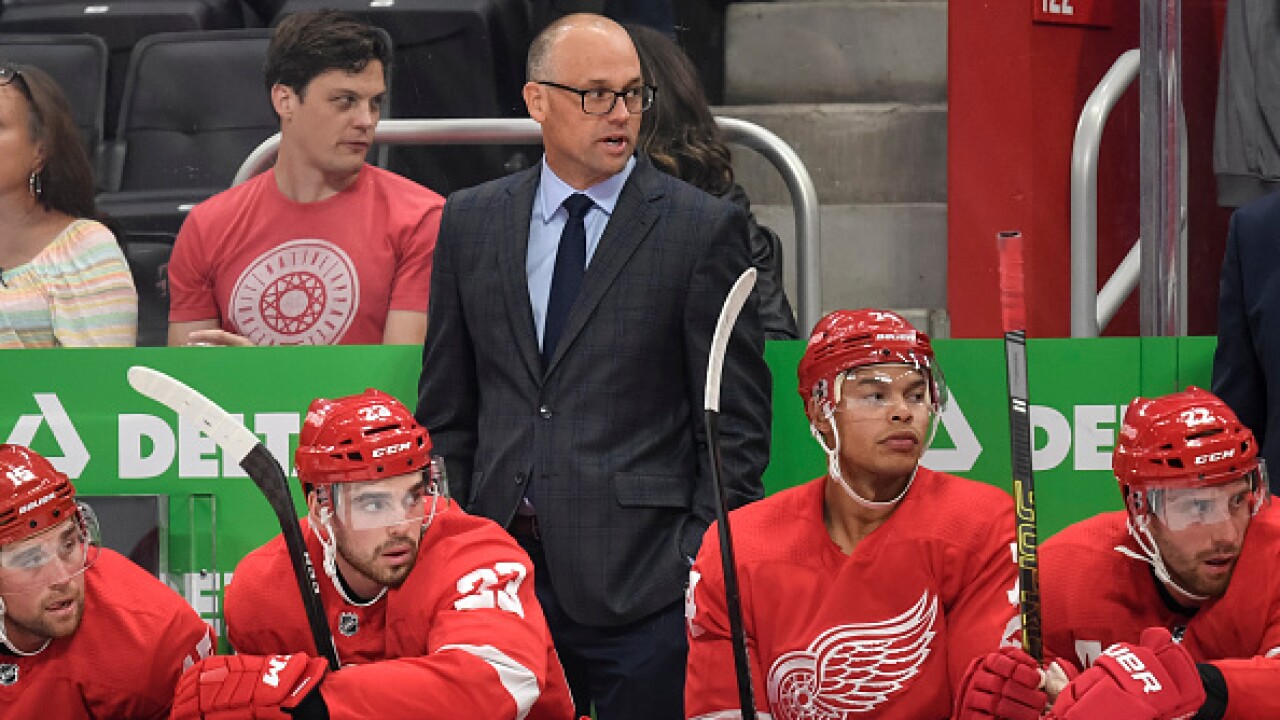 Speaking to the media after the trade deadline, Yzerman said, "as of right now, I don't plan to make a change."

Steve Yzerman supports Jeff Blashill, and said he shouldn’t be blamed for this season.

“As of right now, I don’t plan to make a change,” he said. pic.twitter.com/j9P3DzCe2u

According to Yzerman, he has "enjoyed" working with Blashill and that they had expectations coming into the season.

According to Yzerman, he thinks Blashill and the staff have done a good job managing the team under what he called very difficult circumstances.

"It's unfair to judge Jeff Blashill on our team's record. Really, it is," he said.

Watch his entire press conference below.