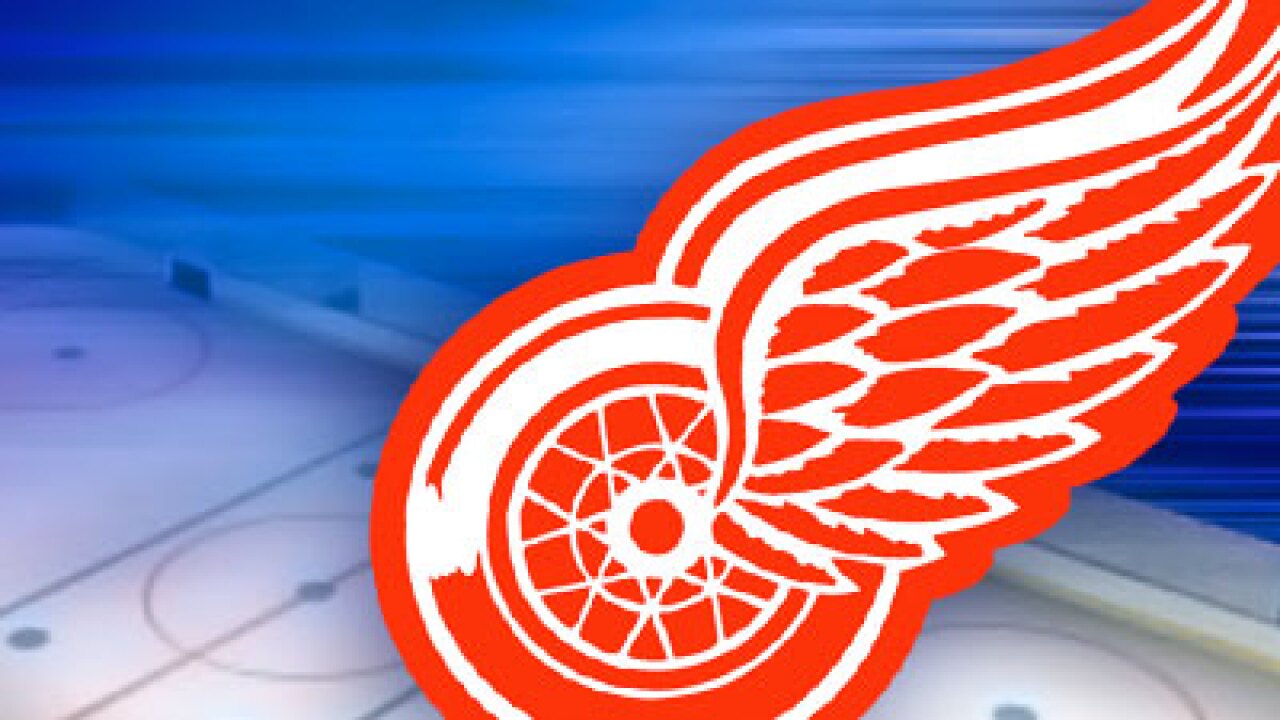 (AP) — The Detroit Red Wings have signed free agent center Vladislav Namestnikov to a $4 million, two-year contract. The Red Wings announced the signing on their website.

A person with direct knowledge of the deal told The Associated Press the contract’s value on the condition of anonymity because it wasn’t revealed by the team.

Namestnikov has eight seasons of NHL experience after splitting last year between Ottawa and Colorado.