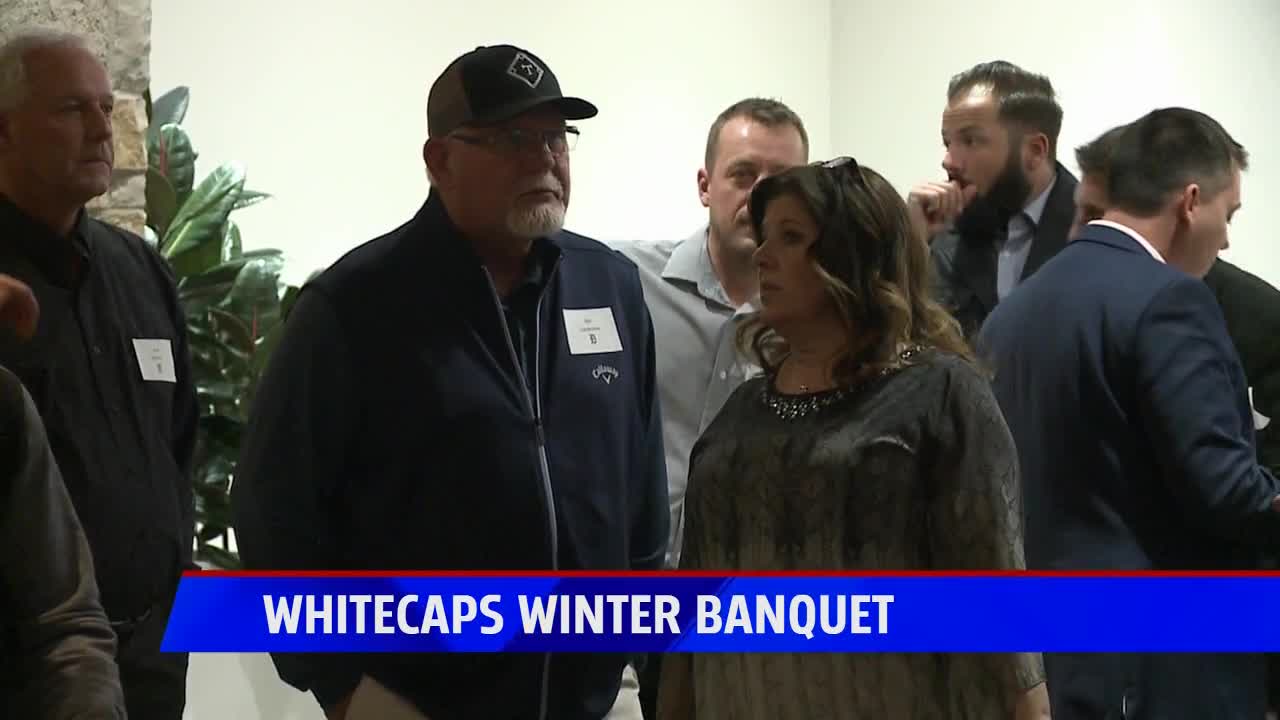 GRAND RAPIDS, Mich. — Several members of the Detroit Tigers were on hand Thursday at Fredrick Meijer Gardens as part of the West Michigan Whitecaps winter banquet.

Manager Ron Gardenhire was among those in attendance and was asked about his reaction to the sign stealing scandla in Major League Baseball that saw team penalized and managers lose their jobs.

"I think as far as the technology and that stuff they are going to fix that you won't see too many computers toward the dugout which are the next step to be taken," Gardenhire said. "Get all the video stuff away so people can't run down there and look at stuff. Baseball has done a really nice job, MLB did a nice job other than I lost some good friends that were managers and that is the tough part of it but we knew something had to be done, it has to be on a level playing field and that is where we are getting to."

Former Tigers and new Whitecaps manager Brayan Pena was also part of the festivities and joined FOX 17 for the 6 p.m. news.

Tigers reliever Buck Farmer was elected into the Whitecaps hall of fame.