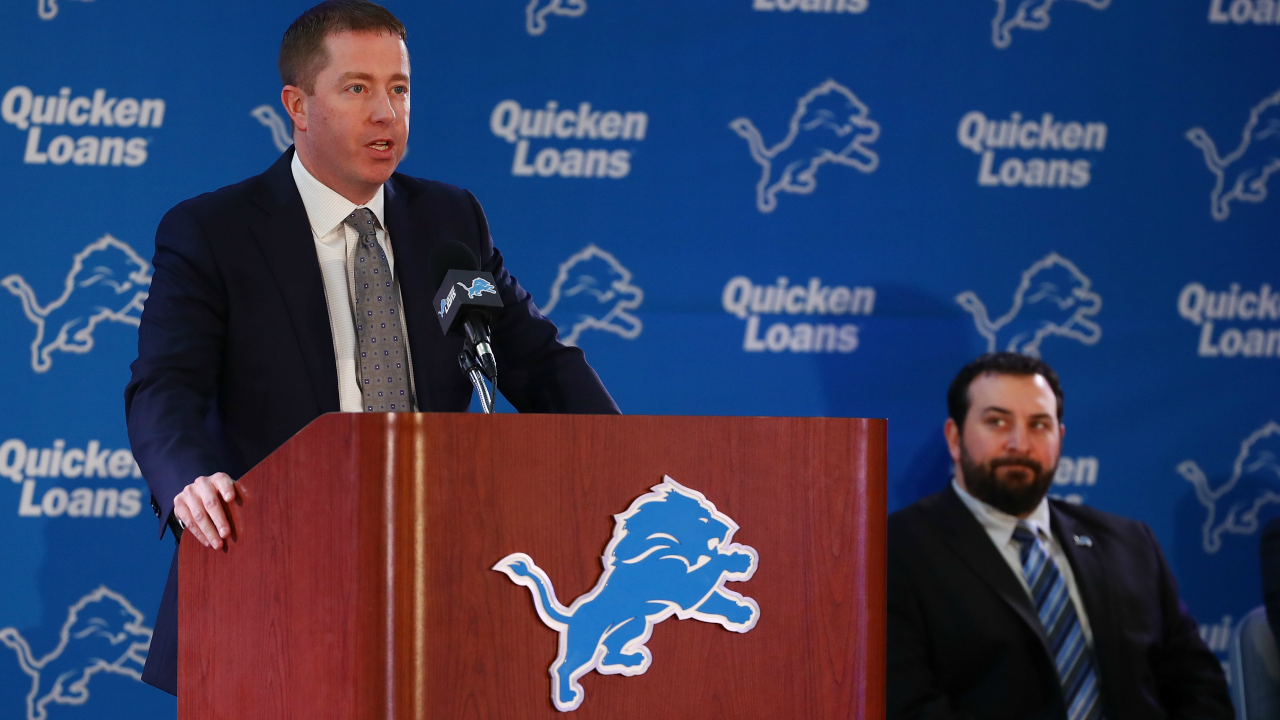 The team made the announcement ending speculation about the franchise's plans with Quinn and Patricia.

Detroit hired both away from New England in the hopes of replicating the Patriots' formula for success. It simply has not worked out yet.

Quinn was hired in 2016 and the team was 9-7 in each of his first two seasons under Jim Caldwell.

Quinn fired Caldwell and hired Patricia after the 2017 season. Patricia is 9-20-1 over nearly two seasons.