Lions and Washington have much at stake despite losing records 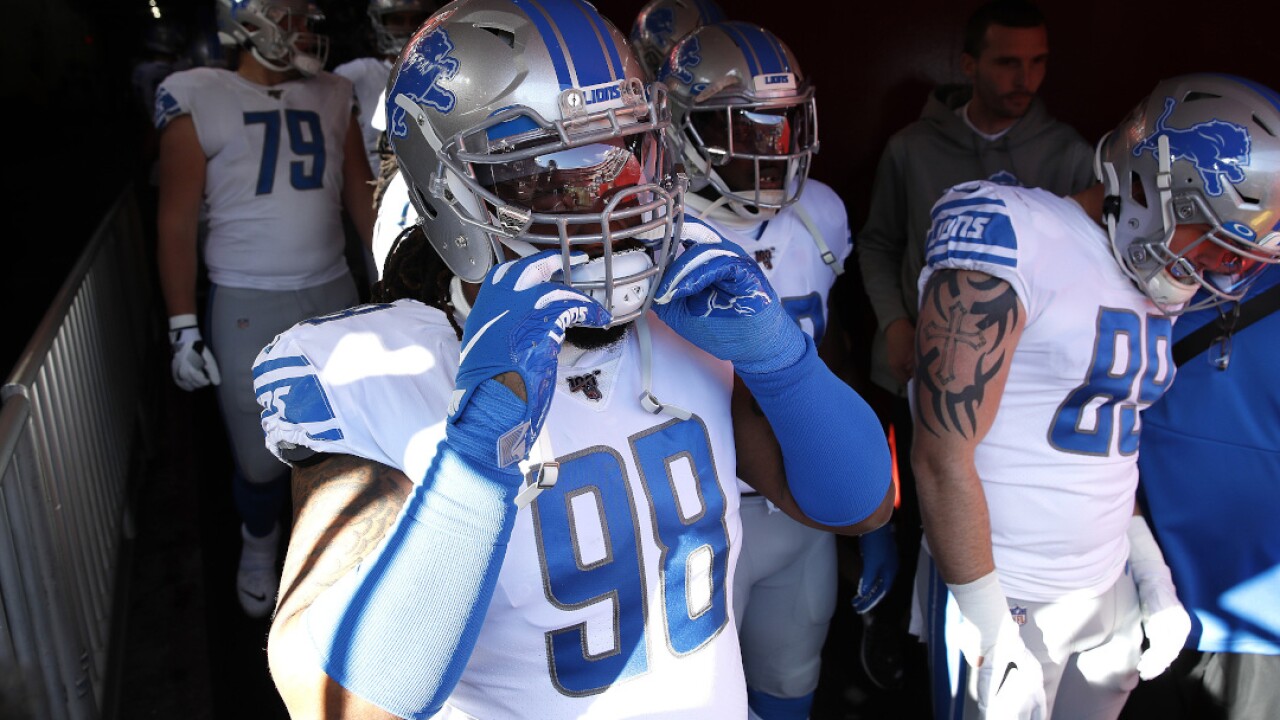 DETROIT (AP) — It may not appear that Washington or the Detroit Lions have much at stake in their matchup because their combined record is 5-11.

Both teams have plenty to play for on Sunday at Ford Field and the rest of the season.

Washington still has a shot to win the NFC East and host a playoff game because Philadelphia is in first place despite having a losing record. Washington quarterback Alex Smith is set to make his first NFL start, since breaking his right tibia and fibula nearly two years ago.

The Lions are led by embattled coach Matt Patricia, who is hoping to help them finish well enough that ownership retains him again.